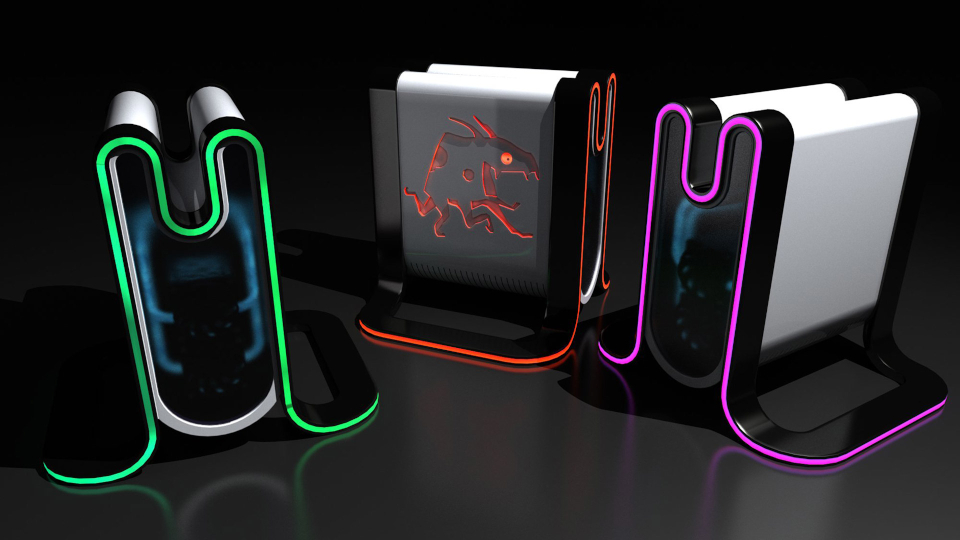 Slightly Mad Studios have recently announced their intention to enter the games console market with aims to create a new console that far exceeds the current offerings from Microsoft and Sony. To quote the studio they want to create “the most powerful console ever built”.

Ian Bell, Slightly Mad’s CEO, states that the new console currently named the Mad Box will be able to run 4k games with ease and will be aiming for 120 fps at this resolution. Bell states that he feels that the small jumps in quality that more established console makers take have been accepted for too long and that console gamers deserve something better. Bell has also claimed that the Mad Box will be able to render VR at 90 fps per eye and that they are looking at having a digital only solution to software distribution.

As of now no one truly knows if the Mad Box will make it to market but there are a good few years left before the next gen consoles appear from Microsoft and Sony so provided Slightly Mad can get the manufacturing deals in place and games studios on board who knows? Personally I hope that the console does launch if only because it will give Microsoft and Sony pause for thought with their next consoles and competition is never a bad thing.