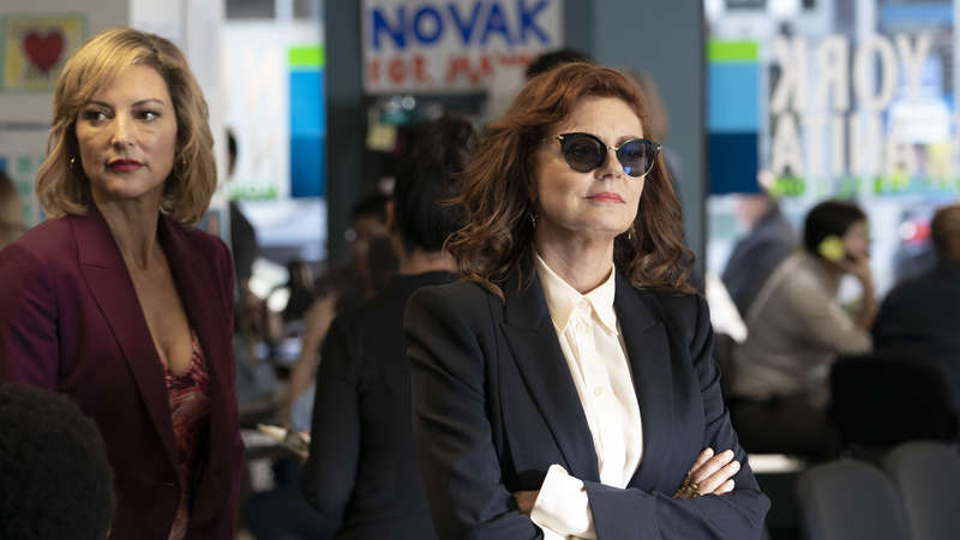 The ninth episode of Ray Donovan season 6 saw Ray (Liev Schreiber) struggling to get the help he desperately needed.

Ray managed to get released from the psych ward after getting Bridget (Kerris Dorsey) to call Mac (Domenick Lombardozzi). He called in a favour and Ray was soon out and on with trying to take down Ferrati (Zach Grenier).

Ray offered to help Ferrati deal with his Internal Affairs situation in exchange for help with Bunchy’s (Dash Mihok) situation. He then agreed to wear a wire for Emerson (Max Casella) and got Ferrati on tape asking Ray to kill a judge. Ray also had his surveillance friend take a copy of the recording.

Elsewhere, Mickey (Jon Voigt) arranged for Bunchy to come and stand in for Terry (Eddie Marsan). Bunchy won his first fight with a little help from Mickey but got battered in his second one.

At the end of the episode, Ray and Emerson got beatings from Rad (Tony Curran). At Ray’s apartment Mickey was sat with a gun waiting for his son to return.

The next episode is Baby. With Ray on the run, Radulovic and the Staten Island cops take a drastic measure: a move that sends Ray on a warpath. Mickey confronts his son. Sam makes her final move to win the election.

Ray Donovan season 6 episodes air Sundays at 9pm ET/PT on Showtime in the US and Wednesdays at 9pm in the UK on Sky Atlantic. Preview the episode with our gallery below: