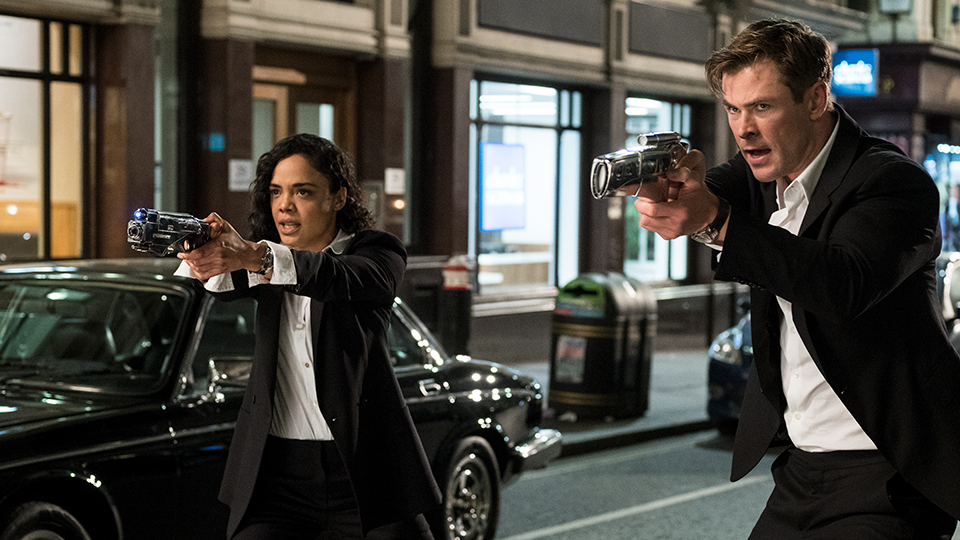 The wait is over… the official trailer has arrived for Men In Black: International.

The Men in Black have always protected the Earth from the scum of the universe. In this new adventure, they tackle their biggest, most global threat to date: a mole in the Men in Black organisation.

This will be the first Men In Black film not to feature original stars Will Smith and Tommy Lee Jones. Whether or not they appear as cameos remains to be seen.

Take a look at the new poster for the film below:

Men In Black: International will open at cinemas across the UK and Ireland June 14, 2019.