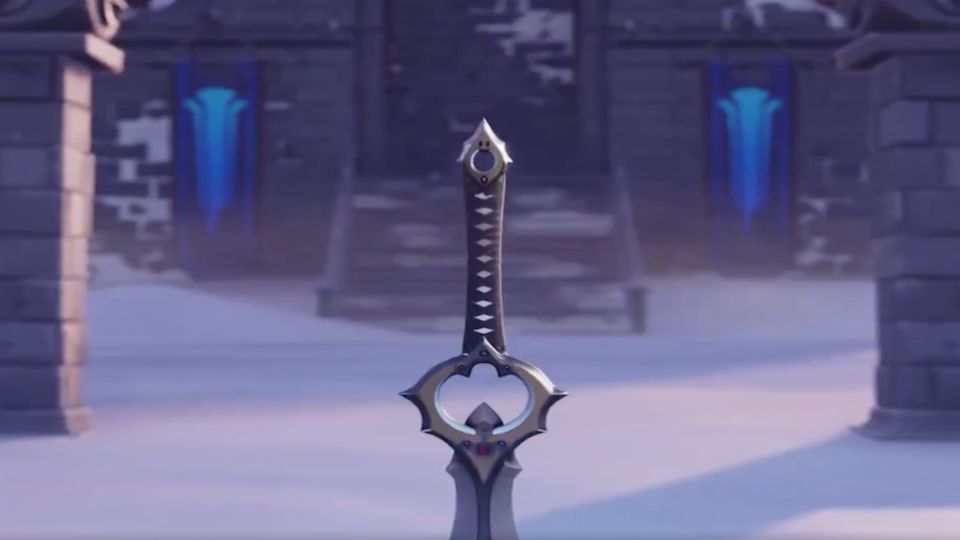 Since the addition of the Infinity Blade in Fortnite on December 11th the community has been up in arms. The Infinity Blade is the first of several planned mythic level items that grant the wielder some serious bonuses in game. The Infinity Blade gave players extra shields, faster movement speed and the ability to cut through any building with a single swipe making it a very powerful tool. The main point of the complaints wasn’t simply that the item was too powerful but that there were no meaningful counters to its powers.

We messed up and rolled out the Infinity Blade overpowered / without good counters, especially in the end game.

The Infinity Blade has been Vaulted and we are re-evaluating our approach to Mythic items.

Thanks for calling us out on this!

Epic Games have listened to the community and for now have ‘vaulted’ the Infinity Blade. ‘Vaulted’ being a term that means items that were in the game but have since been removed. I’m sure there will be plans to re-release the Infinity Blade once some balancing work has been done. Epic want to keep adding content to Fortnite to keep players engaged and the dollars rolling in.

To be fair to Epic Games they have listened to what people have been saying and have taken action to appease the fans. They could have gone a very different route so it’s nice to see the power that fan bases of games have to influence what’s going on.

Advertisement. Scroll to continue reading.
In this article:Fortnite