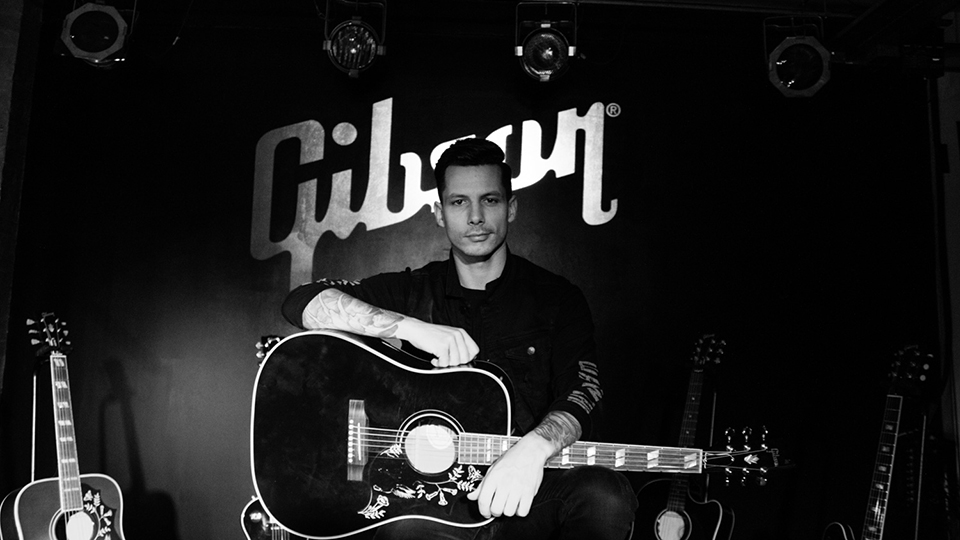 Devin Dawson was in London earlier this week following his incredible performance supporting Thomas Rhett at the Eventim Apollo on Saturday night.

A couple of days later, we met Devin at Gibson Brands in London for a two-song acoustic performance. Today we’re bringing you the first of those and it’s a stunning rendition of Dawson’s breakthrough smash All On Me.

The performance showcases why Dawson is one of the most-buzzed about artists of 2018. His gritty, soulful vocals combine with his unique style for something truly original.

All On Me is taken from Dawson’s debut album Dark Horse, available now. He will be back in the UK in January to support Dan + Shay on their latest headline tour.

Check back on Monday for the second acoustic performance, which features Dawson playing the title track and new single from his debut album Dark Horse.

In this article:Devin Dawson, Gibson Brands