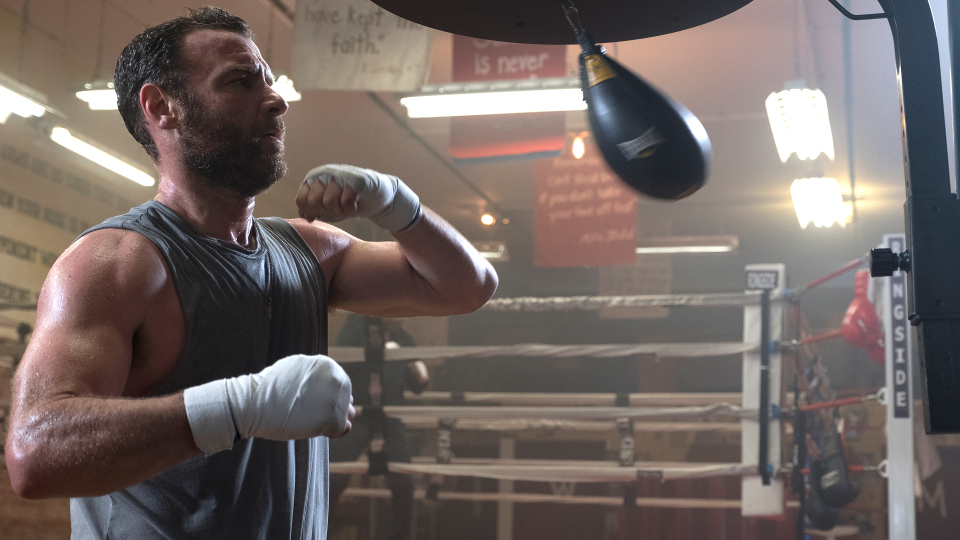 In the latest episode of Ray Donovan, Ray (Liev Schreiber) started to sort his life out.

Ray decided to take Sam (Susan Sarandon) up on her offer and agreed to go back as her fixer. In return he wanted an apartment, an office, a decent car and Lena (Katherine Moennig) moving to New York. Sam was happy to grant his requests.

While that was all getting sorted out, Ray hit the gym with the help of his brother Terry (Eddie Marsan). After some weeks of working out, Ray was back to looking fit and healthy. Terry was approached by a man who pointed him in the direction of an underground fight club.

Ray’s first job for Sam was helping Anita Novak (Lola Glaudini) in her run for mayor. With an upcoming debate, Ray obtained a tape to blackmail the moderator. He then set up a former driver to make false claims against Novak’s opponent during the debate. In exchange for his help, he was paid to leave the country.

On the set of Mister Lucky, Daryll (Pooch Hall) struggled with his new job as producer. Jay White’s (Brian J. White) behaviour was stalling production and costing them money. In between filming he was snorting coke. Daryll initially tried to stop him before realising giving him what he wanted was an easier solution.

Meanwhile, Mickey (Jon Voight) and Bunchy (Dash Mihok) kidnapped baby Maria. They then went to stay with Mickey’s sister-in-law, Aunt Sandy (Sandy Martin). Later, Mickey paid a visit to the set of Mister Lucky. He lost it when he saw a character made up to look like him getting killed.

Mickey burst in on Daryll and Jay then pistol-whipped the pair of them. At the end of the episode, Mickey called Ray. It looks like he’ll be going after him next.

Elsewhere, Ray got involved when Mac (Domenick Lombardozzi) got into a fight with the guys at the fire station again. Ray joined in with his trusty baseball bat before taking Mac home. He also landed Bridget (Kerris Dorsey) an internship on Novak’s campaign with the help of Sam.

Can’t wait for the next episode? Read our preview of Ray Donovan – 6×04 Pudge.