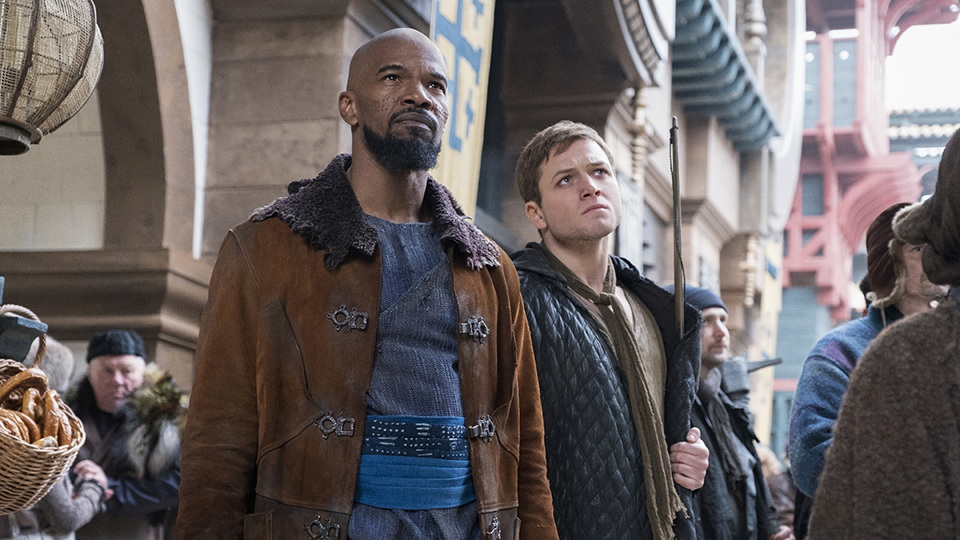 With only a matter of weeks until it lands in UK cinemas, three new clips have been released for Robin Hood.

Robin of Loxley (Taron Egerton) a war-hardened Crusader and his Moorish commander (Jamie Foxx) mount an audacious revolt against the corrupt English crown in a thrilling action-adventure packed with gritty battlefield exploits, mind-blowing fight choreography, and a timeless romance.

Take a look at the new clips from Robin Hood below…

Robin Hood is released in UK cinemas on 21st November 2018.