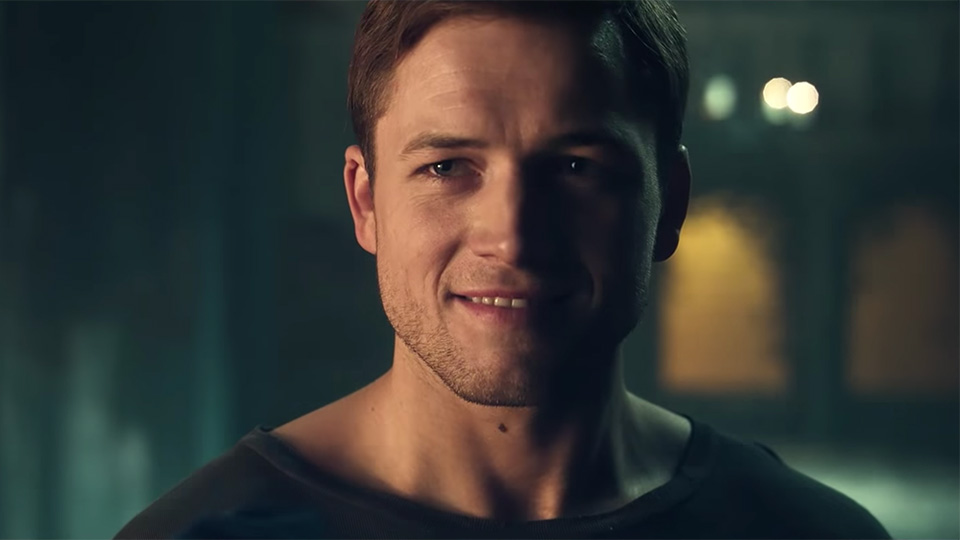 The UK teaser trailer has arrived for Robin Hood and it looks pretty epic.

Taron Egerton (Kingsman: The Secret Service) takes on the titular character and from the look of the teaser, he’s been training hard to embody the iconic hero. Giving us quick flashes of what’s to come and some impressive slow-motion action, the trailer looks very, very promising.

You can watch it below:

Robin of Loxley (Taron Egerton) a war-hardened Crusader and his Moorish commander (Jamie Foxx) mount an audacious revolt against the corrupt English crown in a thrilling action-adventure packed with gritty battlefield exploits, mind-blowing fight choreography, and a timeless romance.

Robin Hood is produced by Leonardo DiCaprio and Jennifer Davisson. The screenplay is by Ben Chandler and David James Kelly.

A poster has also been unveiled for Robin Hood. It has the letter ‘R’ in a circle, all crafted out of arrows. Take a look at the one-sheet below:

Robin Hood will arrive in UK cinemas on 21st November 2018.