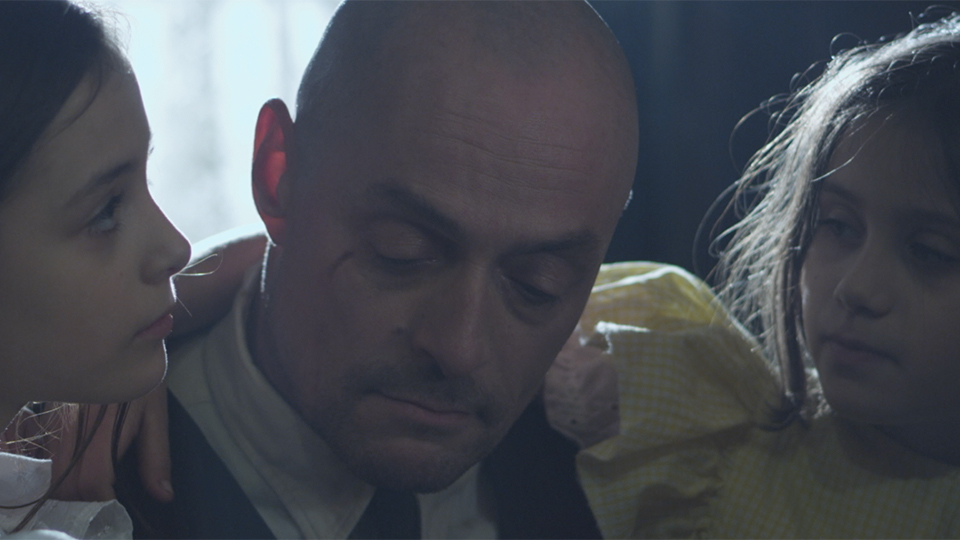 The film will be available to pre-order from 11am on Sunday 11th November, Remembrance Day. Eleven is written and co-directed by Rock Salt (King Arthur – Legend of the Sword, Suspicion) alongside director Sean Cronin.

It follows events on the last day of the great war up to the conflict’s end at 11 o’clock on November the 11th 1918.

Just moments before the end of hostilities, a foolhardy order ricochets through the front- line trench. Sergeant Archie Jones and his pals find themselves going over the top one last time. All they had to do was wait just one more hour.

As eleven o’clock approaches, Archie, badly wounded, slips between two worlds. One filled with the familiar sounds and smells of death, the other of warm sunshine, a soft embrace and the innocent smile of a child. When all seems lost help is offered from an unexpected hand.

The World Premiere of Eleven will be held at Picturehouse Central in London’s Piccadilly on Saturday 10th November. Tickets are available at https://www.eventbrite.co.uk/e/eleven-world-premiere-screening-tickets-52012842813.