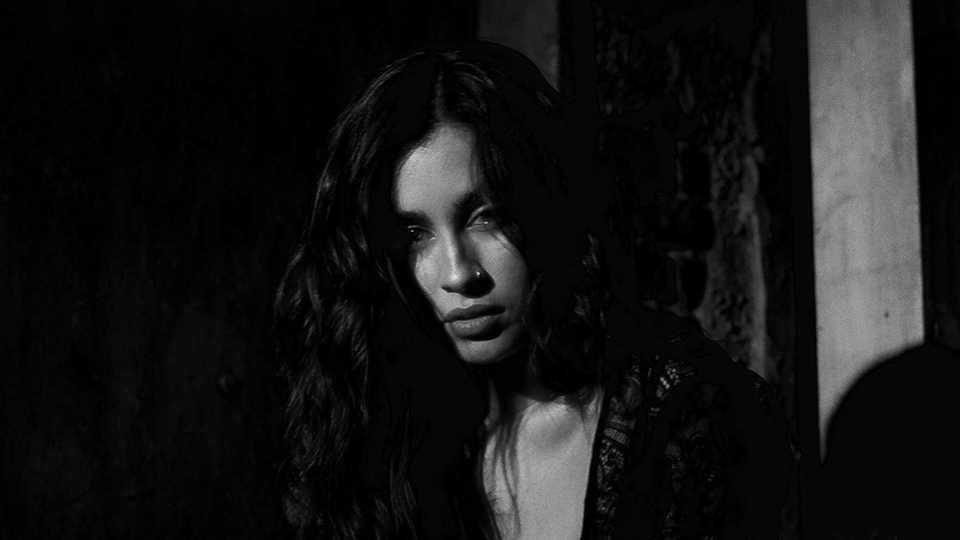 The first taste from her upcoming solo album, Expectations was written by Jauregui and it’s available to download and stream now. You can take a look at the music video below:

“Everything feels so surreal. I’m so grateful to have been able to be so immersed in this creative process and give the world a piece of my heart. I’m excited to see its reception and continue to grow and create and share with you all,” Jauregui says of the song and her new chapter. “I appreciate anyone who is listening, whether you’re someone who’s followed my journey or are just joining the ride – thank you for choosing to share in my energy! I hope you love it.”

The singer-songwriter plans to continue releasing new music over the next few months. She’s been in the studio with writers/producers like Khaled Rohaim, Illangelo, Kid Harpoon, King Henry, Ilsey Juber and Alex Hope.

In this article:Fifth Harmony, Lauren Jauregui