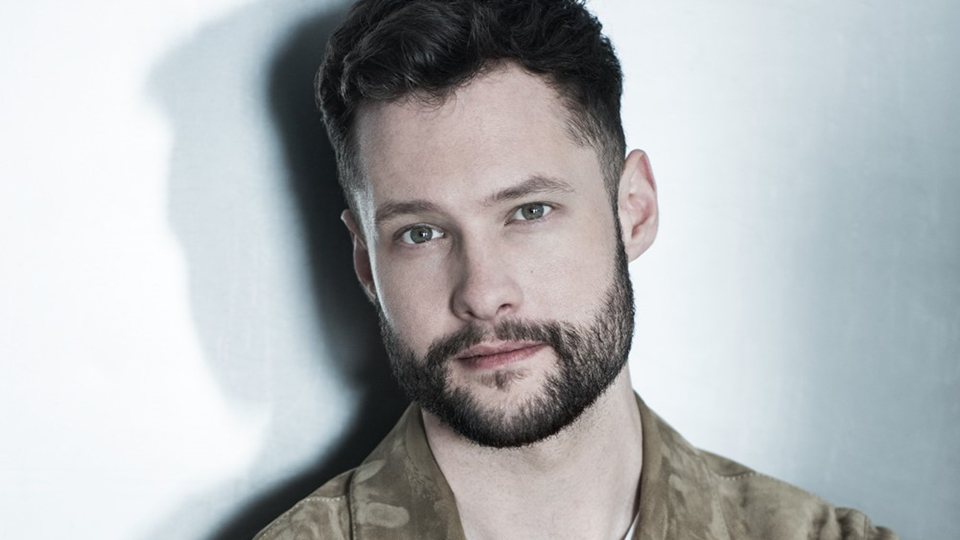 Calum Scott has released new single No Matter What, one of the most personal tracks in his career to date.

No Matter What is one of three new tracks that feature on the special edition of Scott’s breakout debut album Only Human, released on 30th November via Virgin EMI. The album is available to pre-order now.

“No Matter What is without question the most personal song I have ever written and the one I am most proud of,” says Calum. “It’s a song born from loneliness, acceptance and the heart-breaking but liberating tale of my coming out experience. What I love about this song is that it isn’t just limited to a story of sexual identity, but about the relationship between parent and child and acceptance as a whole. This song didn’t make my debut album because I simply wasn’t ready at that time to give it to the world. It felt too personal to share, but as with all of my song-writing, I’ve written this from the heart to try and inspire confidence and compassion in people and put some love back in to the world, which we could always use more of.”

Only Human features the hit singles Dancing On My Own, Rhythm Inside, You Are the Reason and What I Miss Most. For the record Scott worked with producers like Fraser T Smith (Adele, Ellie Goulding), Jayson DeZuzio (Skylar Grey, Imagine Dragons), and Oscar Görres (Taylor Swift, Britney Spears).

On its release, Only Human hit number one in 20 countries on iTunes and has sold over 1 million in adjusted album sales.

The track listing for Only Human (Special Edition) is: