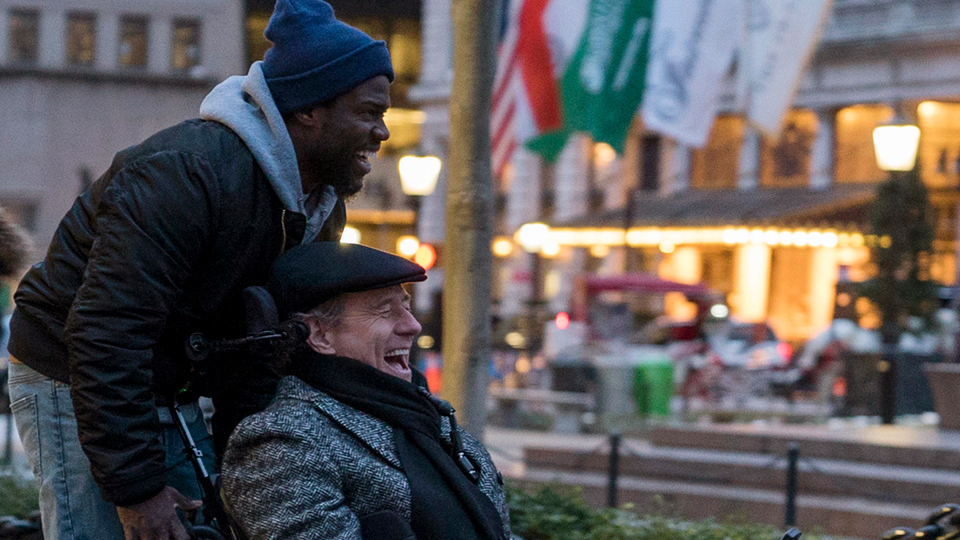 The first trailer has been released for upcoming heartfelt comedy The Upside.

The Upside tells the story of a recently paroled ex-convict (Kevin Hart) who strikes up an unusual and unlikely friendship with a paralysed billionaire (Bryan Cranston).

The film is based on French film The Intouchables directed by Olivier Nakache and Eric Toledano. It features a screenplay by Jon Hartmere and is produced by Todd Black, Jason Blumenthal and Steve Tisch.

Take a look at the poster for The Upside below:

The release date for The Upside hasn’t been confirmed yet but as soon as it is, we’ll bring you the details.

In this article:Bryan Cranston, Kevin Hart, The Upside