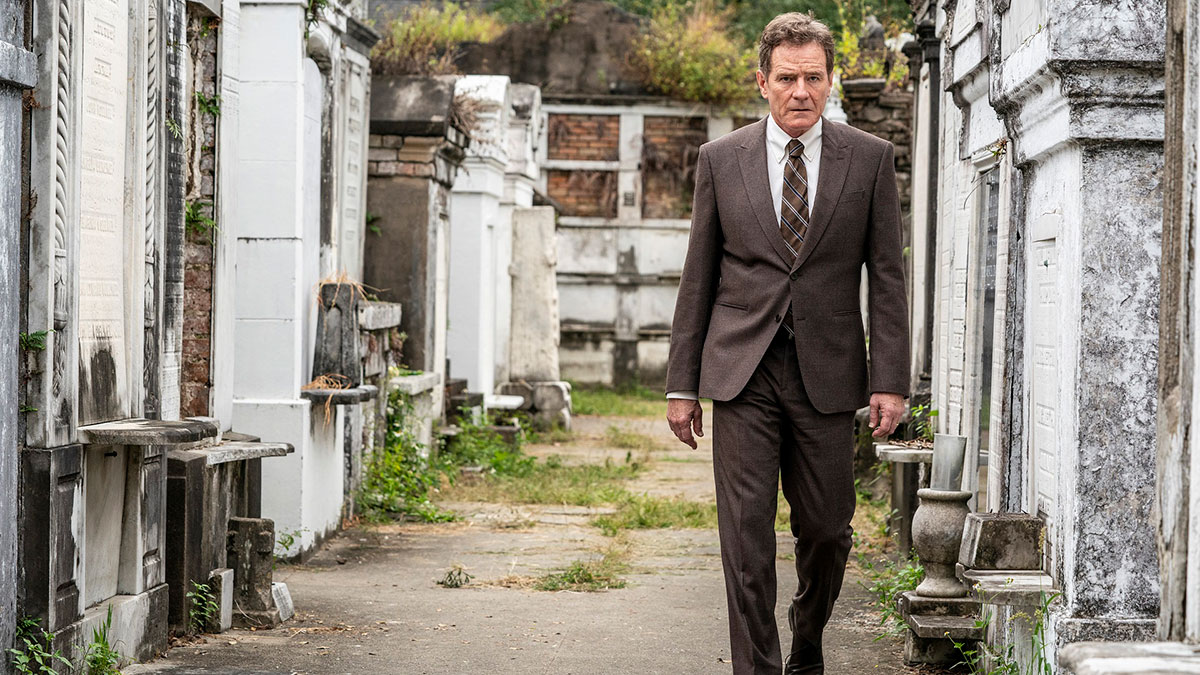 The first-look trailer has been released for upcoming series ‘Your Honor’ starring Bryan Cranston (‘Breaking Bad’).

The series is coming soon to Sky Atlantic and NOW TV in the UK.

The ten episode legal thriller stars Cranston as Michael Desiato, a respected New Orleans judge whose teenage son, Adam (Hunter Doohan), is involved in a hit-and-run that leads to a high-stakes game of lies, deceit and impossible choices. SAG Award winner Michael Stuhlbarg (‘Call Me By Your Name’) stars as Jimmy Baxter, the much-feared head of a crime family opposite Emmy and Golden Globe nominee Hope Davis (‘For the People’) as his wife, Gina, who might be even more dangerous than her husband.

‘Your Honor’ is based on the Israeli series, ‘Kvodo’, created by Ron Ninio and Shlomo Mashiach, the thriller also stars Carmen Ejogo (‘Selma’), Isiah Whitlock Jr. (‘The Wire’), and Sofia Black-D’Elia (‘The Night Of’).

Advertisement. Scroll to continue reading.
In this article:Bryan Cranston, Your Honor