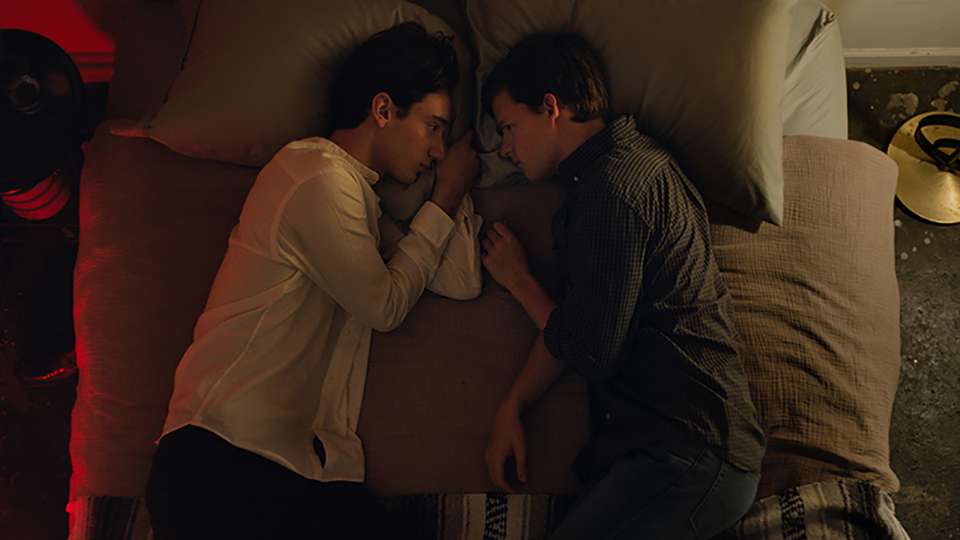 The trailer has been released for Boy Erased, a big screen adaptation of Garrard Conley’s memoir of the same name.

Written and directed by Joel Edgerton, who is also part of the cast, the film also stars Lucas Hedges, Nicole Kidman and Russell Crowe. Take a look at the trailer below:

Boy Erased tells the story of Jared (Hedges), the son of a Baptist pastor in a small American town, who is outed to his parents (Kidman and Crowe) at age 19. Jared is faced with an ultimatum: attend a conversion therapy program – or be permanently exiled and shunned by his family, friends, and faith. Boy Erased is the true story of one young man’s struggle to find himself while being forced to question every aspect of his identity.

Boy Erased will be released in cinemas on 8th February 2019. Take a look at some stills from the film in our gallery below: