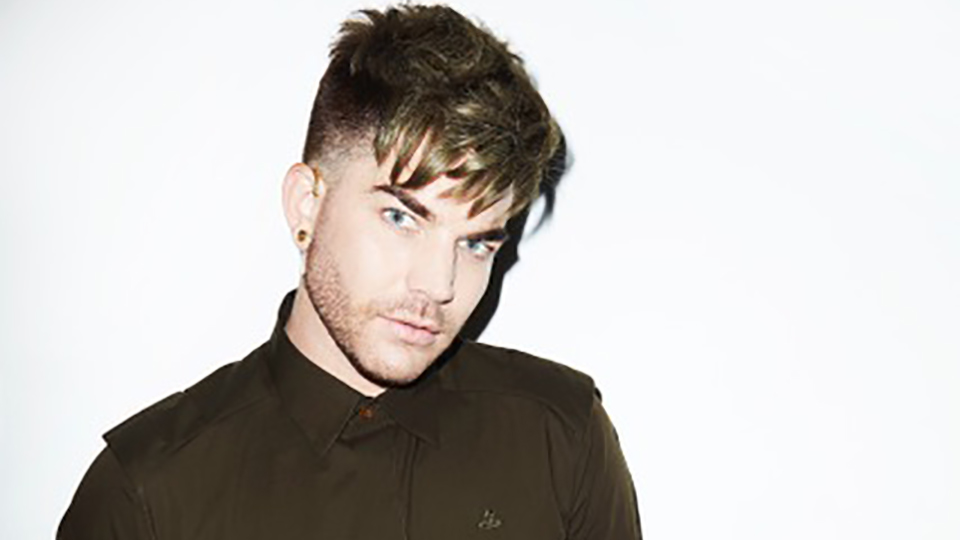 Singers Adam Lambert and Meghan Trainor are among the voice cast for the forthcoming animated-live action hybrid Playmobil: The Movie.

According to Deadline the film will follow the adventures of siblings Charlie (Bateman) and Marla (Taylor-Joy). When the former unexpectedly disappears into the animated universe of Playmobil, Marla must go on a quest to bring him home. During her adventures she teams up with some unlikely new friends, including smooth-talking food truck driver Del (Gaffigan), dashing and charismatic secret agent Rex Dasher (Radcliffe), a wholehearted misfit robot and an extravagant fairy-godmother (Trainor).

Lambert will will voice the character of villain Emperor Maximus and also sing an original song for the film.

Playmobil: The Movies will be directed by Lino DiSalvo with a script by Blaise Hemingway, Greg Erb and Jason Oremland. Julien Bocabeille is the film’s Head of Animation.

The film will be produced by Aton Soumache, Dimitri Rassam, Emmanuel Jacomet, Alexis Vonarb and Moritz Borman. It will be released by Studiocanal in the UK next year.