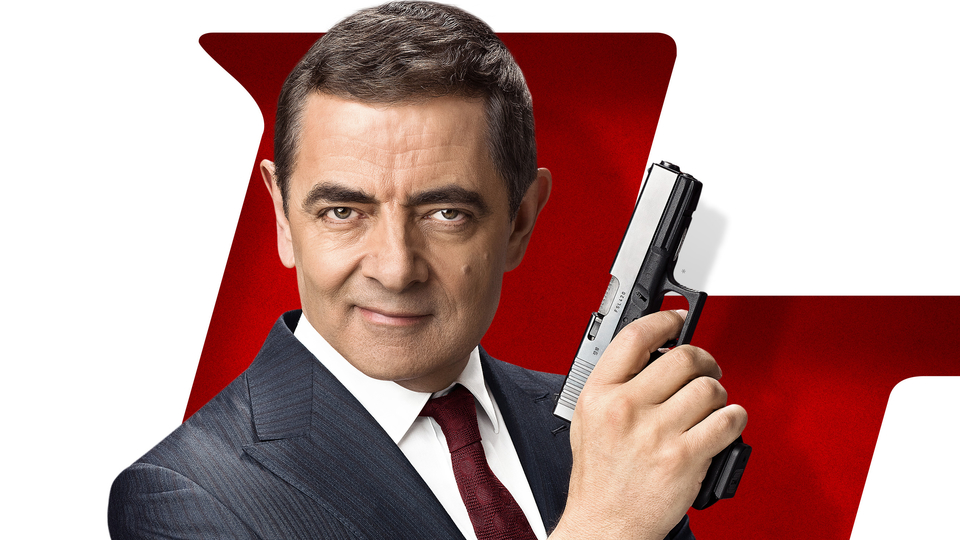 It’s been 7 years since we last saw Rowan Atkinson’s Johnny English grace our screens, and in a move that has surprised everyone we now find ourselves welcoming a third chapter in this franchise. It’s baffling really – it’s not like there were huge calls for it, and to be honest audiences have pretty much forgotten all about the British spy since his last cinematic adventure.

But Johnny English has made money around the globe – and serious money talks. 2003’s Johnny English boasted an estimated $35 million budget and drew in a worldwide gross of over $160 million. Its 2011 sequel Johnny English Reborn (which also sprang out of nowhere) took home $165 million from a $45 million budget, proving that there’s plenty of mileage to be had from this caper.

I’ll start by saying that if you didn’t like Johnny English or its lesser sequel Johnny English Reborn then just stay away from this third instalment – there’s nothing for you here. But quite remarkably, I enjoyed Johnny English Strikes Again for what it was. And that’s where your enjoyment (or lack of) will ultimately stem from – how you approach this film.

One of the reasons this franchise has done so well is comedy genius Rowan Atkinson. Whilst some might be disappointed to see him spend his time on this fodder, it’s safe to say we love him and his brand of humour easily translates around the world. Johnny English Strikes Again is full of comedy that isn’t hampered by dialogue so it’s easily accessible (like Mr. Bean was). There are sequences that are brilliantly orchestrated too – Johnny English undertakes a VR experience with hilarious consequences and manages to royally screw up a simple flambé as an undercover waiter. It’s all well played with Rowan Atkinson and Ben Miller a great double-act, and Atkinson proving to be still as hilarious as ever.

The story is relatively inconsequential, but centres on a computer hack to British Intelligence, compromising every known agent they have in the field. With limited options available, the Prime Minister (Emma Thompson) authorises the re-instatement of a former agent to investigate. Enter Johnny English – now a school teacher who spends his time teaching his students the art of being a covert spy, which isn’t strictly on the curriculum. Happily answering the call, English reunites with Bough (Ben Miller) and begins to track down the source of the threat.

The film is shot remarkably well by director David Kerr, a man well versed in comedy after stints on the likes of Fresh Meat, Inside No. 9 and That Mitchell and Webb Look. Kerr gives this a truly global feel that perfectly pays homage to its Bond-like heritage. Driving around in a flashy sports car through picturesque mountain roads adds some magic to this film, as does Olga Kurylenko as the absurdly attractive femme fatal Ophelia. Her sparring with Atkinson is very entertaining, and the two muster up some great comedic moments. How is she not a bigger film star?

The rest of the supporting cast are solid too. Ben Miller is invaluable as Bough, returning after a noticeable absence from the last sequel, and working effortlessly alongside Atkinson. National treasure Emma Thompson steals all of her scenes as a frustrated, heavy drinking Prime Minister, Jake Lacy plays tech magnate Jason with some nice moustache-twirling deviousness (even though he doesn’t actually have a moustache) and there’s brilliant cameos from screen legends Charles Dance, Michael Gambon and Edward Fox.

It’s not for everyone, but there’s a lot of fun to be had in Johnny English Strikes Again. I totally understand the arguments against it, but I also think it delivers a fun, frivolous and enjoyable bit of escapist fun. It’s also nice to get a Bond-esque spy adventure to watch whilst we wait for Daniel Craig to return as 007 in February 2020. It doesn’t reinvent the wheel and some of the gags are obvious, but there’s undeniable charm to be found in Johnny English Strikes Again and it delivers a family adventure that will have you chuckling in the aisles (if not mustering quite a belly-laugh).