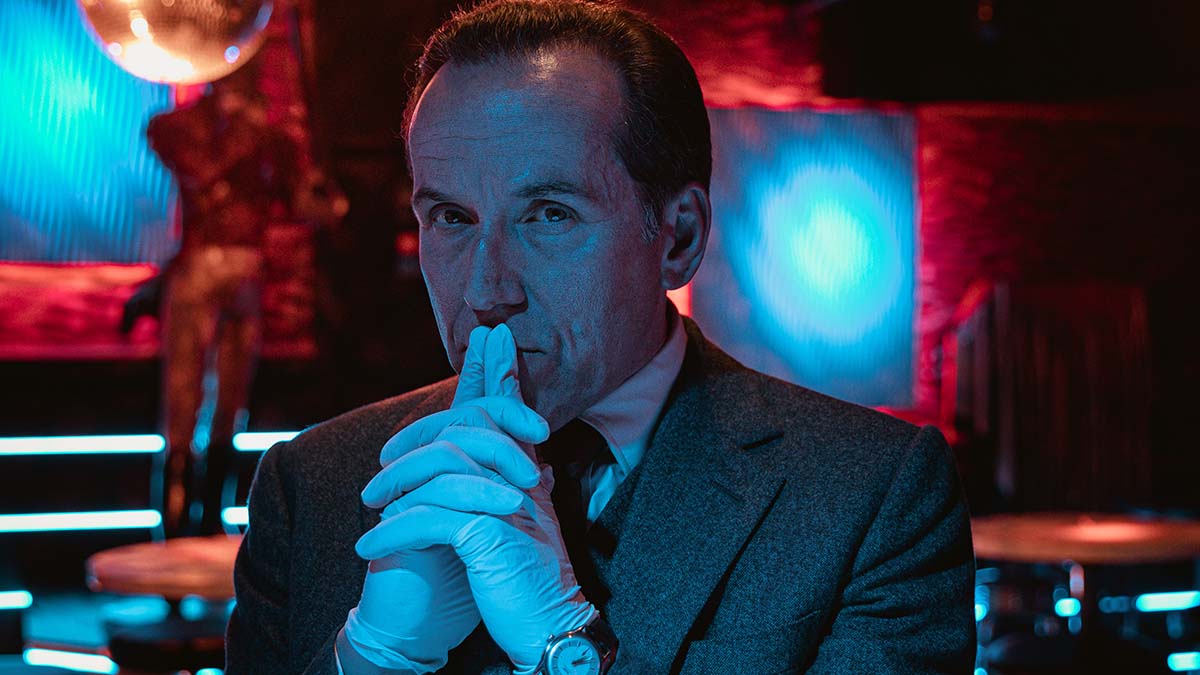 Set against the stunning backdrop of one of the world’s most prestigious educational institutions, Cambridge University, the second season of Professor T will see Jasper Tempest and his mother Adelaide, seek help from a therapist, which in turn will uncover more secrets from Professor T’s troubled childhood.

The first episode of series 2 is ‘Ring of Fire’. The synopsis for the episode is:

When a student is left badly burnt and in a coma after a house fire, the CID team overcome their reluctance to call in Professor T as it emerges that the victim was drugged, and the fire started deliberately.

‘Professor T’ returns at 9pm on Friday 16th September 2022 on ITV. Preview the first episode with our gallery below: