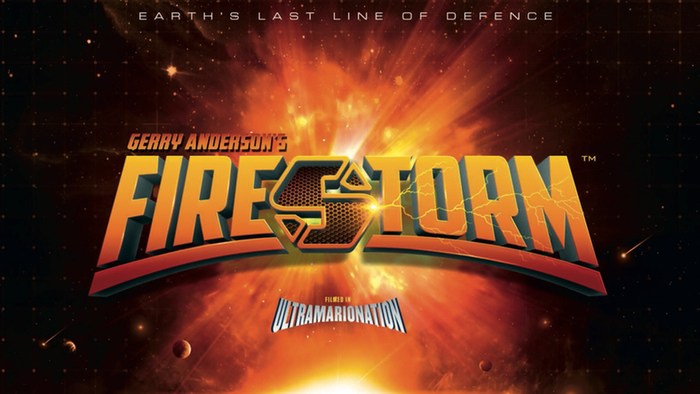 The premiere of Firestorm – the first new Anderson production since 2005 and the first since Founder Gerry Anderson died in 2012 – is to be held at 1:00pm on Saturday, 27 October 2018 at the MCM Comic Convention, London, with a digital premiere to follow at 1:30pm on the same day on Gerry Anderson’s Firestorm’s official YouTube channel.

Firestorm is a Gerry Anderson concept from 2001 and has been redeveloped from Gerry’s original synopsis and story outline documents, with a talented team including many who worked with Gerry including FX Supervisor Steve Begg (Casino Royale, Skyfall, Spectre) and the voices of Gethin Anthony (Game of Thrones, Aquarius), Naoko Mori (Doctor Who, Torchwood) and Nick Tate (Space:1999).

Son of Gerry Anderson and Managing Director of Anderson Entertainment, Jamie Anderson, will be producing the new series: “We’ve updated the Firestorm concept my father created with the development of Ultramarionation, the next generation of production techniques to really bring the ‘wow’ factor back to the small screen.”

“The enduring values of the Anderson Entertainment brand will be very much evident in Firestorm’s overall messages of good against evil, uniting the human race, and using technology to improve the world – values which are more relevant today than ever before. This will be a true Gerry Anderson science fiction adventure series for the whole family and we’re all very excited to reboot the Anderson vision for past and future generations of Anderson fans.”

Find out more about Firestorm and Anderson Entertainment at GerryAnderson.co.uk