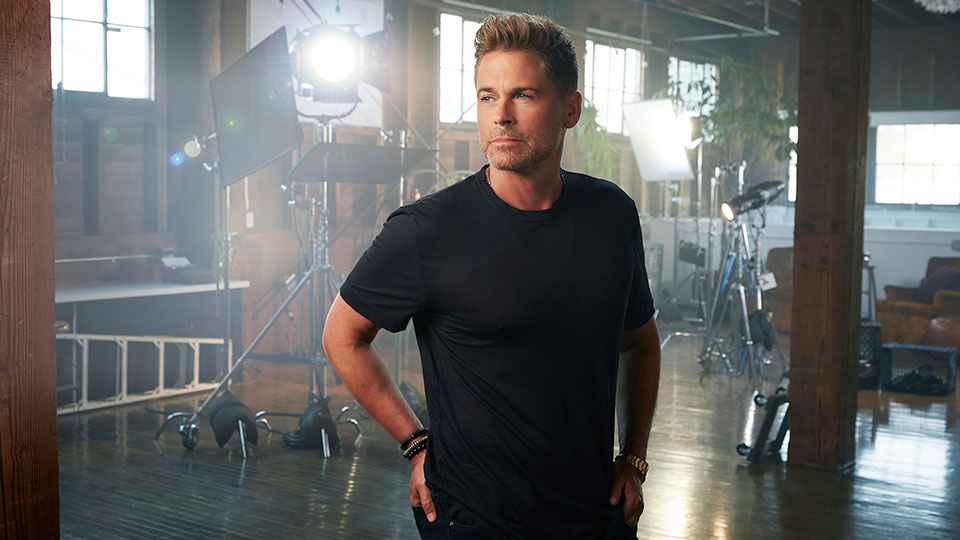 Hollywood actor and screen legend Rob Lowe is bringing his show Stories I Only Tell My Friends: LIVE! to London in December.

Following its sell-out US run, Lowe’s one-man show will come to London’s Royal Festival Hall for one night only on 1st December 2018. The show is inspired by Lowe’s two New York Times best-selling memoirs, Stories I Only Tell My Friends and Love Life.

In those books Lowe has created an honest, hilarious, all-new, peak behind the curtain at Hollywood, fame, fatherhood, marriage, and a life lived at the forefront of culture for four decades.

The books cover his Brat Pack days through to West Wing, Parks & Recreation and beyond. The live show is packed with witty anecdotes and one-of-a-kind insights from Lowe.

You can read our review of Love Life to find out what we thought of the book.

Tickets for the show go on sale on Friday 28th September 2018 from www.myticket.co.uk, www.ticketmaster.co.uk and www.southbankcentre.co.uk.