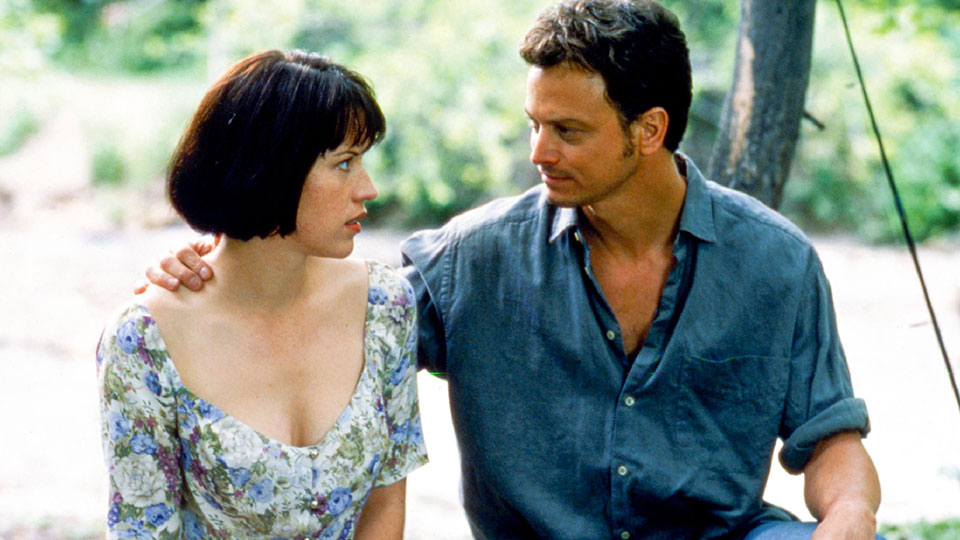 With Stephen King having somewhat of a resurgence thanks to the huge success of the big screen adaptations of his classic horror IT and the critical acclaim of small screen series Castle Rock, which is inspired by the world King has created, it’s no surprise that his back catalogue is being looked into for new releases. The latest to arrive is The Stand, a mini-series from 1994 that featured a star-studded cast and ran for 6 hours over 4 episodes.

The Stand focuses on a group of characters fighting back against a deadly disease following the accidental spread of a weaponised version of the flu that was created by the government in California. With 99.4% of the population wiped out, the scattered survivors are drawn to Mother Abagail (Ruby Dee), a woman who claims to be a prophet of God, and the demonic Randall Flagg (Jamey Sheridan). As they travel across the country and try to salvage what’s left of the world, tensions and jealousy threaten to rip them apart.

An event series at the time (before the phrase was coined) The Stand is a sprawling and very lengthy watch. Much like the book it’s based on, and indeed the majority of King’s work, The Stand has some very strong ideas, which translate well to the screen, but it’s also bogged down by far too much going on. I’ve always found King to be a writer that says 1,000 words when often 10 will do and that’s most certainly the case here.

The first episode is painstakingly slow as it sets up the world. You get the immediate rush of seeing the virus break out but then it’s a laborious task introducing the many characters that occupy the rest of the series. The faces are familiar – Rob Lowe, Gary Sinise and Molly Ringwald to name a few – and that will likely encourage some to revisit the series but they mostly flounder in this over-bloated adaptation.

The Stand is essentially an exploration of good vs bad. Sadly the nuances of the book are lost in this adaptation where the characters are oddly two-dimensional and lacking the complexity they had in the novel. It’s established that those characters who travel to Abagail are good people and those who travel to Flagg are bad. There’s no real exploration or understanding of why the characters make the decisions they do.

The cast is solid enough but they are hampered by the overly wordy dialogue and often very-on-the-nose lines they have to deliver. Gary Sinise is the best of the bunch as lead character Stu Redman and Rob Lowe does a decent job of playing the deaf and mute Nick Andros. Molly Ringwald is a little stilted and flat in parts as Frannie Goldsmith but she does find her groove as the series goes on.

The Blu-ray transfer is a mixed bag. The picture looks great but it’s retained the 4:3 ratio it had for its original broadcast. The audio hasn’t been brushed up particularly well and is presented in Dolby Digital 2.0 Stereo, which is a bit disappointing. There are limited extras too with only an audio commentary and making of featurette.

The Stand will have nostalgia value for some people, and it certainly did for me, but it wasn’t the amazing series I remember it being. There are moments of brilliance but they are fleeting and the over-riding feeling is that The Stand is far more drawn out than it needed to be. I wouldn’t be surprised if we get a big screen version in the coming years so unless you’re a hardcore Stephen King fan, I’d probably suggest giving this release a miss.