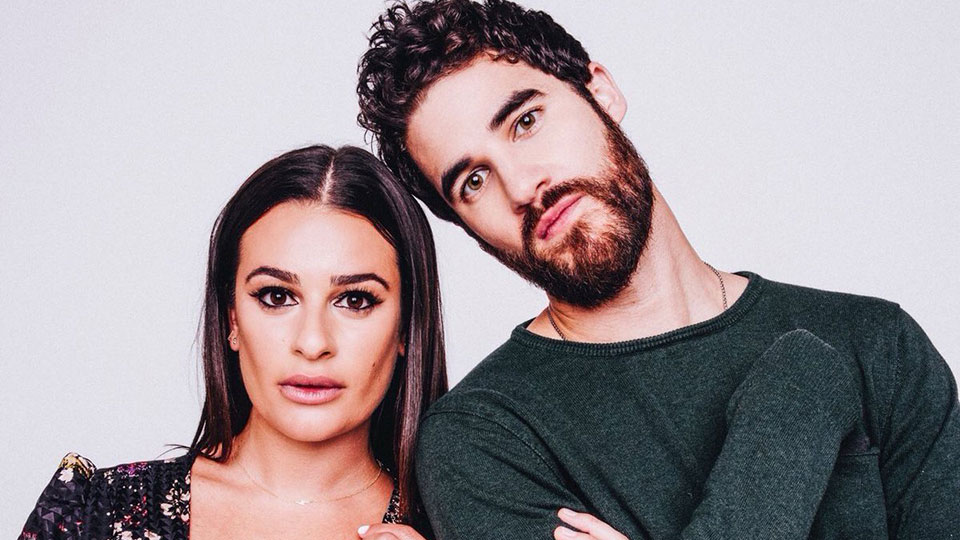 Glee co-stars Lea Michele and Darren Criss will bring their LM/DC Tour to the UK and Ireland starting at the end of November.

The actors and singers will kick things off on 29th November at Vicor Street in Dublin, Ireland. Pre-sale tickets are available from today (19th September) from LMDCtour.com.

“We loved every minute of the first leg of the LM/DC Tour,” said Michele and Criss. “Each city warmly embraced us with a good time and high energy. We have the best fans and when we heard them wanting more, we absolutely wanted to deliver. We couldn’t be more thrilled to take the LM/DC Tour to Ireland and the UK.”

To date Michele has released two solo albums – Louder and Places – while Criss most recently released a five-track indie EP, Homework, which was his first solo project in over seven years.

Criss also won an Emmy for his performance in The Assassination of Gianni Versace: American Crime Story over the weekend.

The full dates for the LM/DC tour are:

Tickets for the general public will go on sale 21st September at 10am. Please visit www.LMDCtour.com for all details.