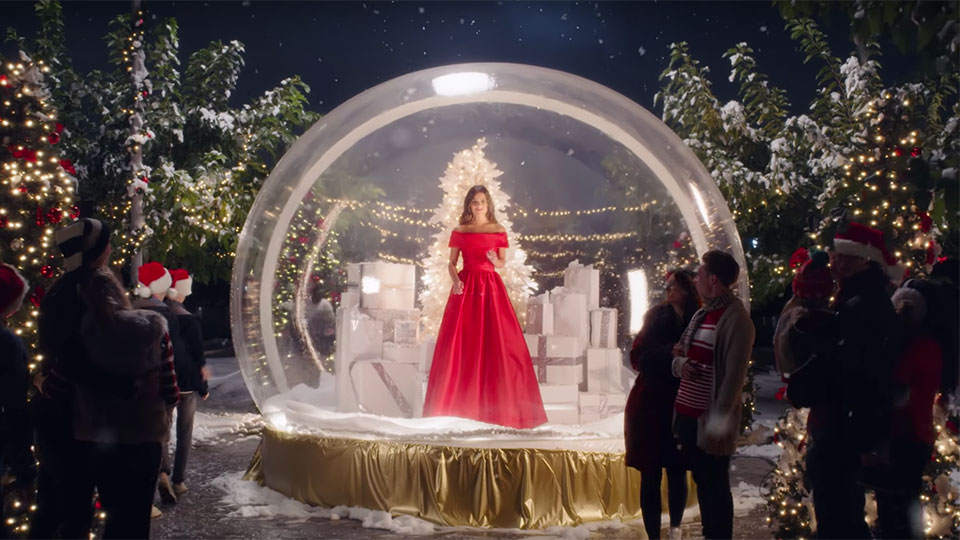 Taken from her recently released holiday album Christmas in the City, Christmas in New York was written by Michele with Adam Anders, Nikki Anders and Peer Astrom. Take a look at the video below:

The magical video captures the spirit of the season with Michele performing inside a snow globe and in the back of an iconic NYC yellow taxi as it rolls through the brightly-lit city. There are also scenes shot at the Rockefeller Center with Christmas revellers skating on the ice rink.

Christmas in the City is Michele’s first festive collection and her first studio album since 2017’s Places. Christmas in New York follows the album’s lead single It’s the Most Wonderful Time of the Year, which was released to tease the album in September.

Michele has been busy promoting the record and recently performed White Christmas with Kelly Clarkson on The Kelly Clarkson Show. You can grab a copy of Christmas in the City now to get in the festive spirit!