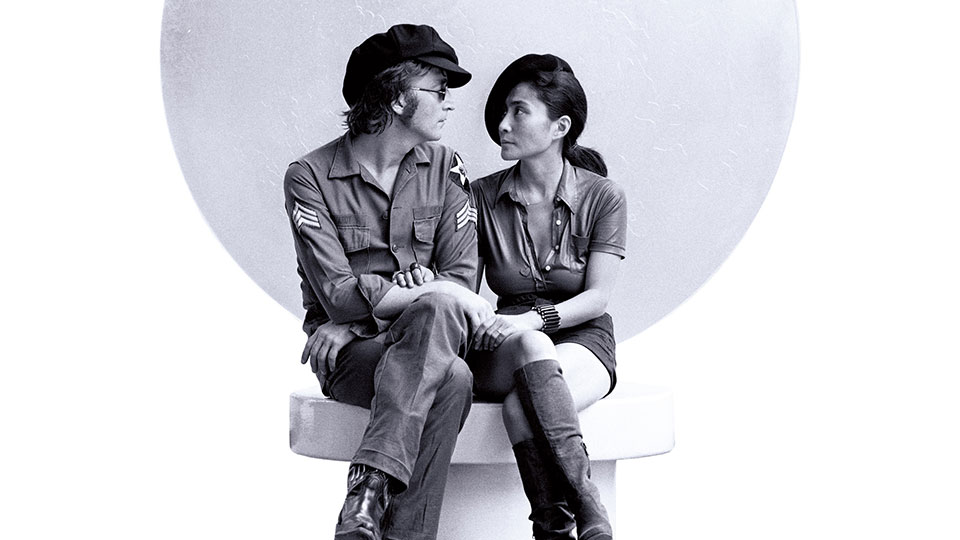 John Lennon and Yoko Ono’s Imagine is heading back to the big screen from 17th September 2018.

The music film features a different visual treatment for every song. It follows John and Yoko during the recording sessions for Imagine in both the UK and New York, as they co-produced the record with Phil Spector.

Restored frame-by-frame from the original reels with an audio remix by Paul Hicks, Imagine is accompanied by 15-minutes of never-before-seen extras. The extras include studio footage of John and his band (including George Harrison from The Beatles, Nicky Hopkins from the Rolling Stones, Alan White from Yes and Klaus Voormann) performing How Do You Sleep? and Oh My Love.

The songs feature a surround sound ‘raw studio’ mix that puts in the middle of the recording studio as they play.

For details of cinemas participating in this special event screening visit www.imaginefilmtickets.com.

In this article:John Lennon, Yoko Ono