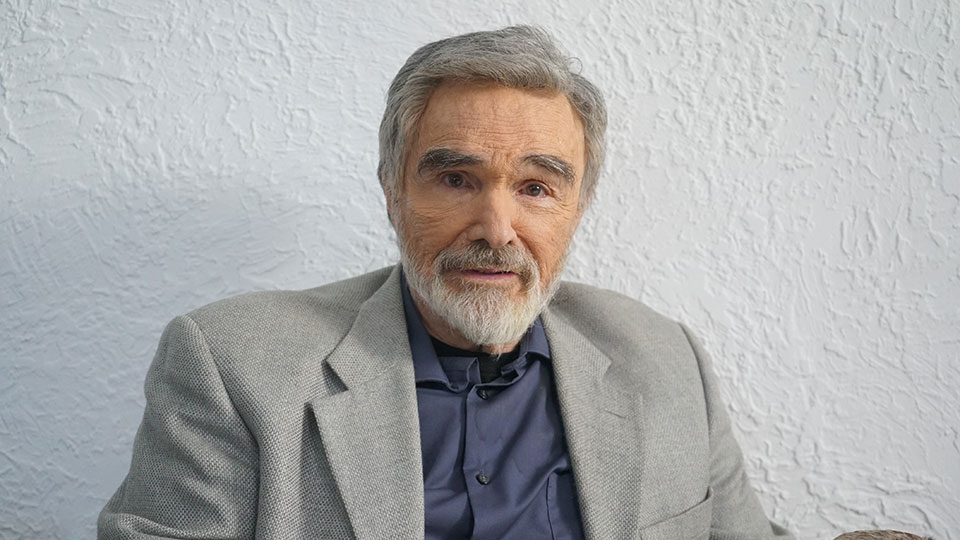 Legendary Hollywood actor Burt Reynolds has died at the age of 82 it has been confirmed.

Reports are saying that the Oscar-nominated actor passed away in Florida following a heart attack. He died with his family around him in hospital

Reynolds underwent heart bypass surgery in 2010. He is survived by his son Quinton.

Tributes have been flooding in for the actor on Twitter. See a selection of them below:

Rest in peace to a legend and a friend. #BurtReynolds pic.twitter.com/HnmCCTv1d1

Burt Reynolds, movie star who played it for grins, dies at 82.

Burt! Met him on Burn Notice. He was the real deal. It was an honor to work with him and get to know the man a little bit. Ride on, Bandit! https://t.co/oag9ZC3pqR

Burt Reynolds was one of my heroes. He was a trailblazer. He showed the way to transition from being an athlete to being the highest paid actor, and he always inspired me. He also had a great sense of humor – check out his Tonight Show clips. My thoughts are with his family.

Our thoughts go out to Burt’s family at this difficult time.

Advertisement. Scroll to continue reading.
In this article:Burt Reynolds