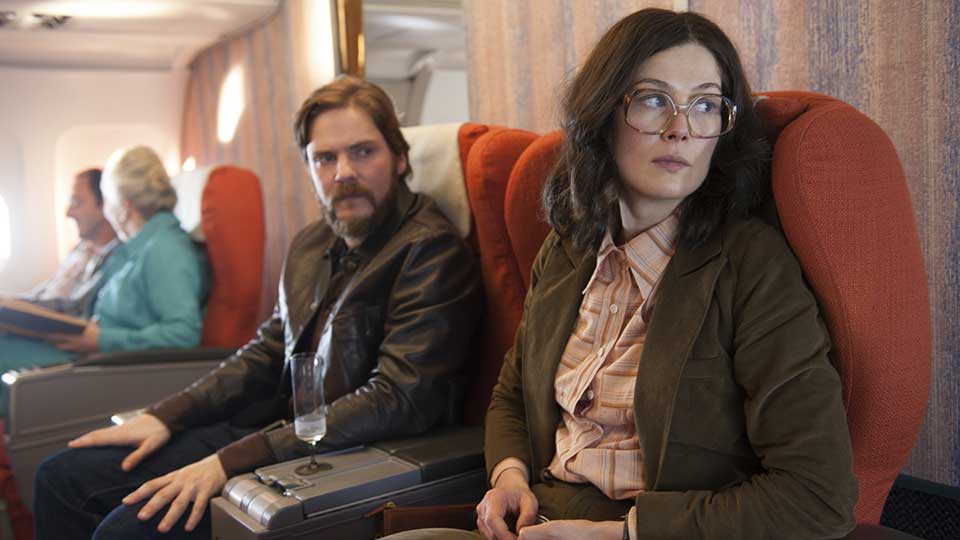 Entebbe, a plane hijack movie based on real-life events, is available on Download now and to own on Blu-ray and DVD on 10th September 2018.

An act of terrorism leads to one of the most daring rescue missions ever attempted. When a commercial flight is hijacked and diverted to an abandoned airport terminal in Entebbe, Uganda the terrified passengers become bargaining chips in a deadly political standoff.

As the likelihood of finding a diplomatic solution fades an elite group of commandos hatch a fearless lightning strike rescue mission to save the 248 hostages.

Special features on the release include one featurette titled The Entebbe Team.

Take a look at some stills from Entebbe in our gallery below: