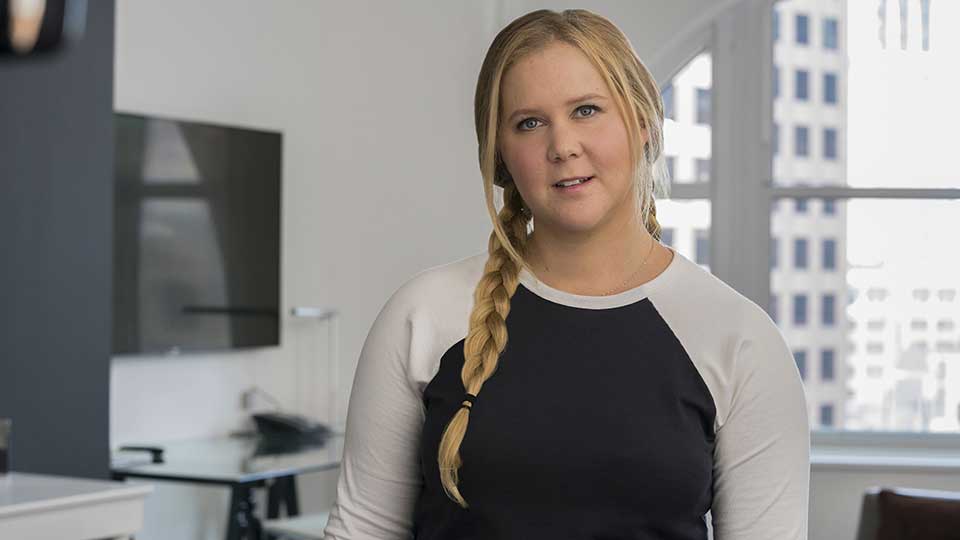 Feel-good comedy I Feel Pretty is released on Blu-ray and DVD on 10th September 2018.

The film, which is available now on Digital Download, stars Amy Schumer, Michelle Williams, Aidy Bryant, Busy Phillips, and Rory Scovel. It is written and directed by Abby Kohn and Marc Silverstein.

In I Feel Pretty, Renee Bennett (Schumer) struggles with feelings of insecurity and inadequacy on a daily basis until she wakes from a fall believing she is suddenly the most beautiful and capable woman on the planet. With this newfound confidence she is empowered to live her life fearlessly and flawlessly, but what will happen when she realises her appearance never changed?

Bonus features for all formats include:

Take a look at some stills from I Feel Pretty in our gallery below:

In this article:Amy Schumer, I Feel Pretty