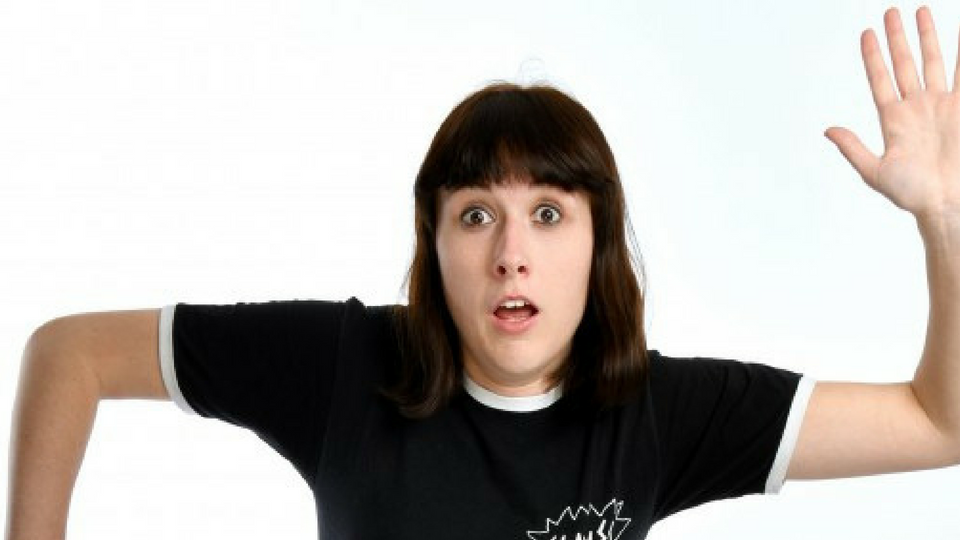 The comic, also winner of So You Think You’re Funny? New act competition at last year’s Edinburgh Fringe, is currently performing her show Vague at the Guilded Balloon Teviot this month until 27th August at 4:30pm.

A total of three shiny moose trophies were up for grabs, with other awards presented for People’s Champion, won by Stephen Trumble and Breakthrough Comedian, won by Joe Hobbs. Nina Conti presented the awards, having scooped the main award in 2002. The final was hosted by Ian Smith.