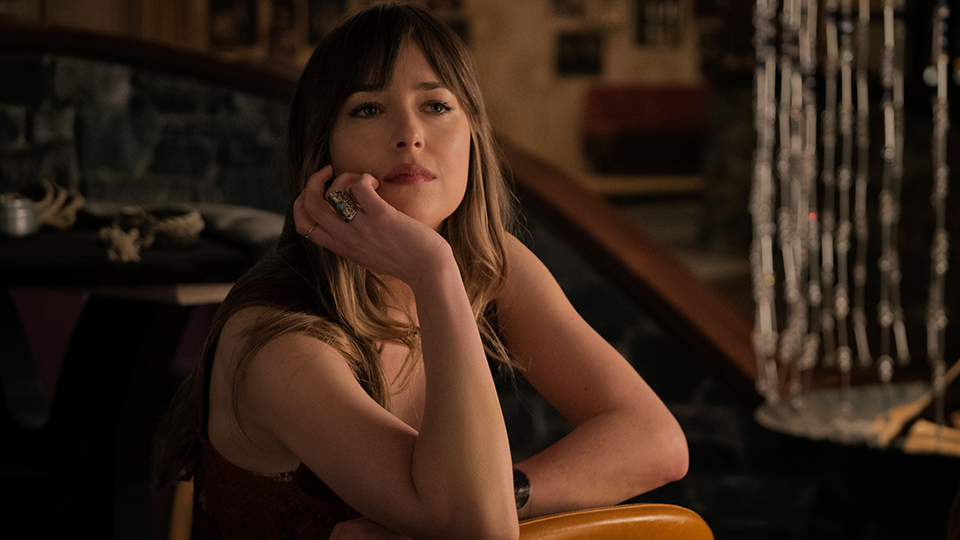 A series of character posters have been released for Drew Goddard’s (The Cabin in the Woods) new movie Bad Times at the El Royale.

Seven strangers, each with a secret to bury, meet at Lake Tahoe’s El Royale, a rundown hotel with a dark past. Over the course of one fateful night, everyone will have a last shot at redemption… before everything goes to hell.

The main one-sheet for the movie has also been unveiled:

The film’s producer Jeremy Latcham says, “Drew Goddard has assembled a lobby full of amazing characters in his storied El Royale Hotel and I cannot wait for audiences to meet these truly unique folks and learn who they are and uncover what makes each of them tick. It will almost certainly not be what it is expected to be and that is a lot of the fun of the film. It is character driven in the best sense.”

Bad Times at the El Royal will be released in UK cinemas on 12th October 2018.

In this article:Bad Times at the El Royale