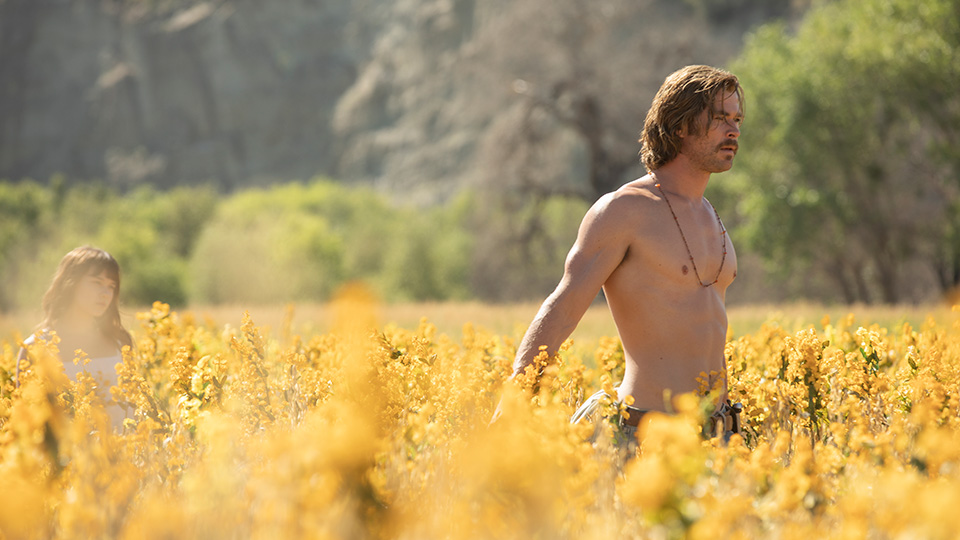 The secrets of seven strangers are teased in the new trailer for Bad Times at the El Royale.

The new trailer sees the seven central characters check into the El Royale, which sits on the border between Nevada and California. Hemsworth plays a charismatic cult leader and it looks like he could be (one of?) the villain(s) of the film, playing against type.

From the look of the latest trailer, you can expect intrigue, twists and plenty of violence. Bad Times at the El Royale looks an absolute hoot.

Take a look at some stills from Bad Times at the El Royale in our gallery below:

Bad Times at the El Royale is released in cinemas on 12th October 2018.