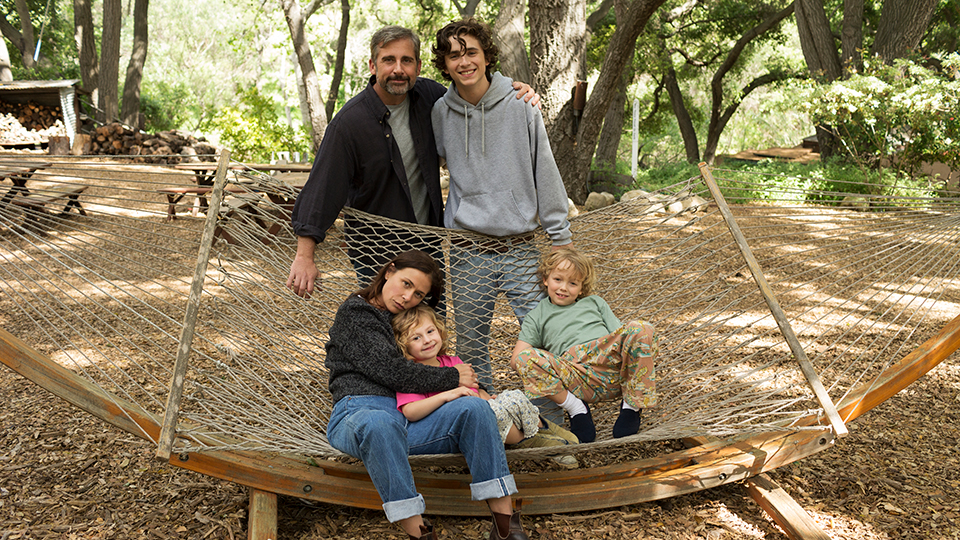 The trailer has been released for upcoming family drama Beautiful Boy.

Starring Steve Carell (The Office), Timothée Chalamet (Call Me By Your Name), Maura Tierney (E.R.) and Amy Ryan (The Wire), Beautiful Boy is directed by Felix Van Groeningen. You can watch the emotional trailer below:

Beautiful Boy is based on the best-selling pair of memoirs from father and son David and Nic Sheff. It tells the true and inspiring story of survival, relapse, and recovery in a family coping with addiction over many years.

The trailer shows David Sheff (Carell) and his son Nic (Chalamet) having a very heated and emotional conversation in a diner. Another scene shows David reporting his son missing and admitting that he doesn’t know who his son is any more.

You may need some tissues handy as it looks like Beautiful Boy is going to take you on a rollercoaster journey full of emotion.

Beautiful Boy will be released by Studiocanal in the UK on 18th January 2019.