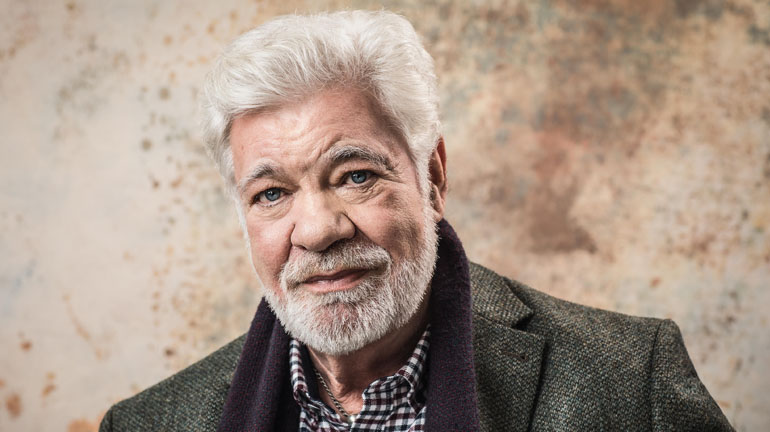 Matthew Kelly in The Habit of Art at York Theatre Royal.

Matthew Kelly is returning to York Theatre Royal in the first revival of Alan Bennett’s The Habit of Art — marking his second appearance at the theatre in a Bennett play, following his performance in Kafka’s Dick alongside son Matthew Rixon.

The Habit of Art is centred on a fictional meeting between poet WH Auden and composer Benjamin Britten, exploring friendship, rivalry and heartache, the joy, pain and emotional cost of creativity.

Bennett wrote it as a play-within-a-play. Actors Fitz, Henry, Tim and Donald are rehearsing a play called Caliban’s Day under the direction of stage manager Kay and in the presence of the playwright Neil. In Caliban’s Day, a fictitious meeting occurs in 1973 in Auden’s (Fitz) rooms at Oxford not long before he dies. Britten (Henry) has been auditioning boys nearby for his opera Death in Venice and arrives unexpectedly —
their first meeting in 25 years after falling out over the failure of their opera Paul Bunyan.