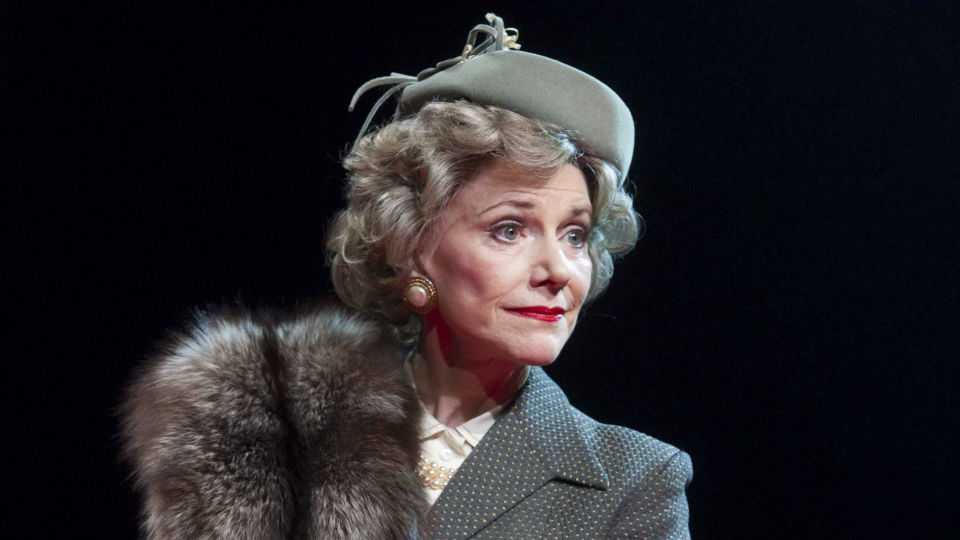 The espionage double – An Englishman Abroad and A Question of Attribution – is a pointedly satirical snapshot of two members of the infamous Cambridge Five, Guy Burgess and Anthony Blunt, who were recruited as spies by the Soviet Union during World War II.

In 1950’s Moscow, Coral Browne receives an invitation to lunch with shunned Soviet spy, Guy Burgess, with the sole instruction to ‘bring a tape measure’. An Englishman Abroad is a wry and touching play which chronicles the pair’s fleeting friendship and Burgess’ attempts to cling to his way of life as a Soviet citizen.

A Question of Attribution gives a glimpse into Anthony Blunt’s life of espionage within the very walls of Buckingham Palace. Following his double-life as an art historian to royalty and a Soviet spy, this witty tale of forgery and deceit culminates in a sharp and candid interrogation from Her Majesty the Queen herself.

Alan Bennett’s Single Spies is at Leeds Grand Theatre from Tuesday 12th to Saturday 16th April. Tickets are on sale now priced from £19.50 to £35. Book online at leedsgrandtheatre.com or call box office on 0844 848 2700.