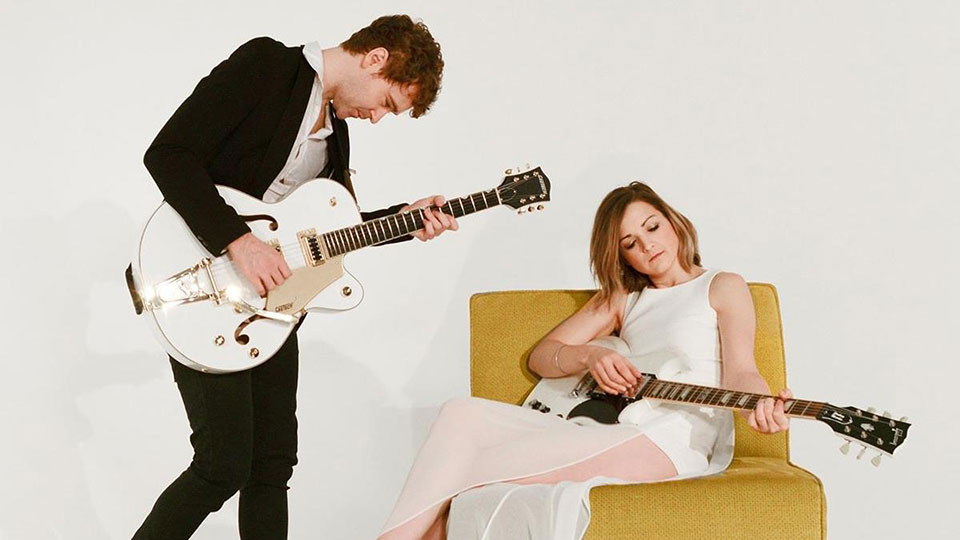 Two weeks have passed since the first Black Deer Festival kicked off and we still can’t stop thinking about it!

The weekend was packed with some of the best from the worlds of Country, Americana, Folk and Southern Rock and the glorious weather proved to be the perfect backdrop. Now we’ve had a little time to think back about all the performances we saw, we’ve put together our 5 favourite performances from the weekend.

Find out who made the cut by reading on…

Armed with only her guitar, Essex singer-songwriter Lisa Wright performed on the Sound Lounge stage. Despite the noises flooding in from the surrounding stages, she more than held her own as she entertained with her quirky banter and more importantly her magnificent songs. Tennessee, Mind of Mine and Back To You were highlights and I think Lisa is destined for bigger and better things!

A staple on the live Country and Americana scene in the UK, Jarrod Dickenson can’t get enough of us Brits and we can’t get enough of him either. He performed on The Ridge stage when we caught him and as always he brought his A-game. There’s something quite mesmerising about watching Jarrod and his band perform and when the music as good as his latest album Ready the Horses, you can’t go wrong.

No one can shred a guitar quite like this US duo and Striking Matches blew the roof off The Ridge stage on Friday night. With a set packed full of their finest tunes including highlights Retrograde and Medicine, along with an unexpected Rick Astley cover (yes I still can’t believe it either), Striking Matches delivered one of the best shows of the entire weekend. It left me gutted that I didn’t have tickets to the show at Bush Hall the following week.

I’ve seen Sam a few times over the years both on the Nashville tour and performing acoustically on his own. For Black Deer he really pulled it out of the bag and it’s the first time I’ve truly seen him own a stage. Backed by a band that included Sarah Zimmerman from Striking Matches, Sam put together a perfect set list of original material and songs from Nashville. He even brought Cassadee Pope on stage for a cover of Tennessee Whiskey. Amazing!

If there was one act that everyone was talking about all weekend it was Jason Isbell. In his only UK appearance this year, he took to the stage with the 400 Unit and performed his socks off. If We Were Vampires was the standout moment and Isbell brought a truly special performance to Black Deer Festival. He more than justified the hype and I can’t wait for him to come back to the UK again!

Black Deer Festival will return in 2019 from 21st to 23rd June at Eridge Park. For tickets and more information head over to https://blackdeerfestival.com/.