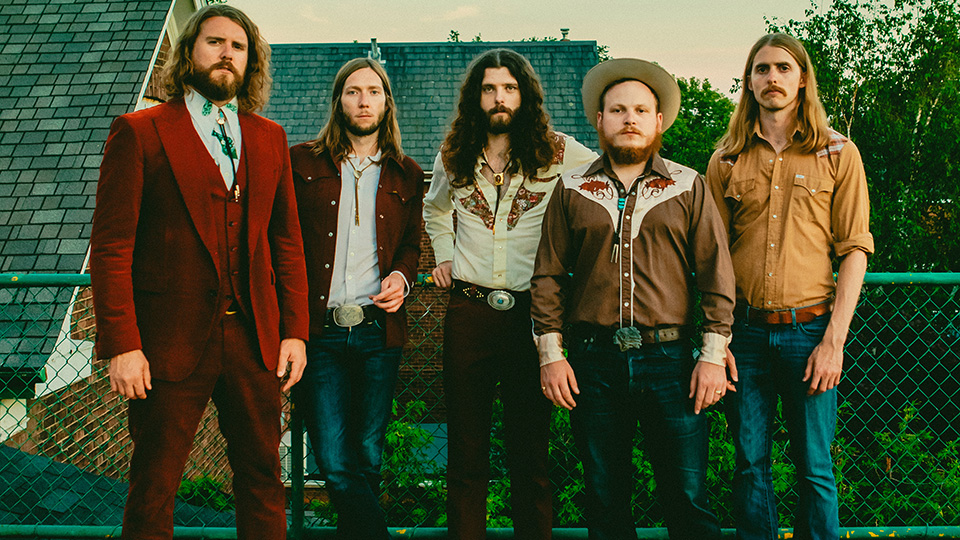 Canadian quintet The Sheepdogs will be back in the UK and Ireland in October and November for their rescheduled tour dates.

The jaunt will include a headline show at Borderline in London on 5th November 2018. The tour is in support of the band’s critically acclaimed latest album Changing Colours.

The Sheepdogs have a guitar-driven modern-day retro rock sound that to our ears definitely has an injection of Country and Americana in there too. The band recently played at the first-ever Black Deer Festival at Eridge Park in Kent.

Talking about their album Changing Colours, the band says, “This album has a much wider range of sounds on it: trombone, clarinet, latin percussion, pedal steel, fiddle and banjo all make an appearance. The title Changing Colours really lends itself to these different sounds on the record.”

Over their career so far, The Sheepdogs have scored three number 1 singles and won four Juno awards. They were the first, and only, unsigned band to appear on the cover of Rolling Stone, which led to a performance on Jimmy Fallon.

They’ve also supported Kings of Leon and performed at festivals such as Coachella, Lollapalooza and Bonnaroo.

The full rescheduled dates are:

In this article:The Sheepdogs