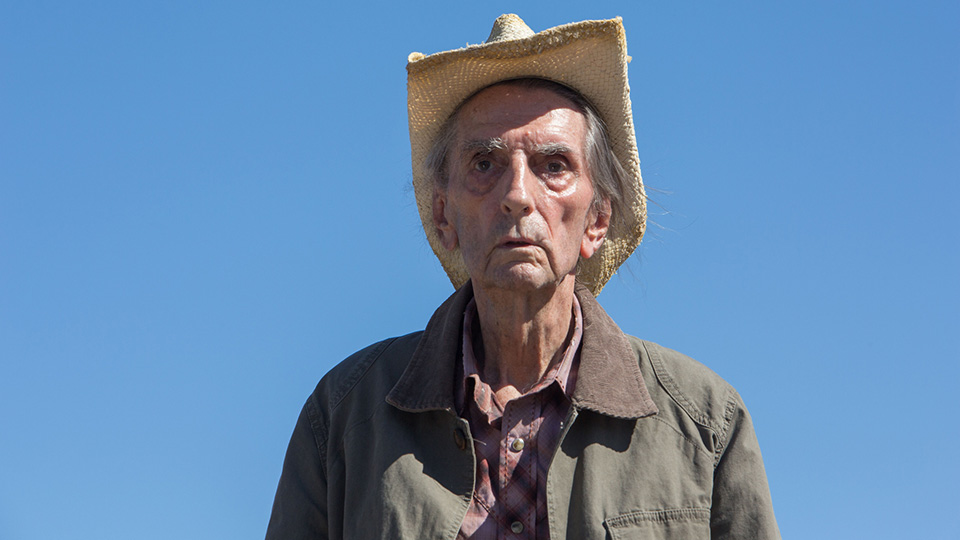 Lucky, the directorial debut from John Carroll Lynch (American Horror Story), is being released in UK and Irish cinemas and on-demand on 14th September 2018.

Having out-lived and out-smoked all of his contemporaries, the fiercely independent Lucky finds himself at the precipice of life, thrust into a journey of self-exploration, leading towards that which is so often unattainable: enlightenment.

Carroll Lynch has worked with some of the most celebrated filmmakers over his career including the Coen Brothers (Fargo), David Fincher (Zodiac), Clint Eastwood (Gran Torino) and Martin Scorsese (Shutter Island).

In the US Lucky was released just days after Stanton’s death it picked up plenty of critical acclaim. Variety’s Joe Leydon described the film as “an unassumingly wonderful little film about nothing in particular and everything that’s important.”

For more information on the film visit www.luckyfilm.co.uk.

In this article:John Carroll Lynch, Lucky