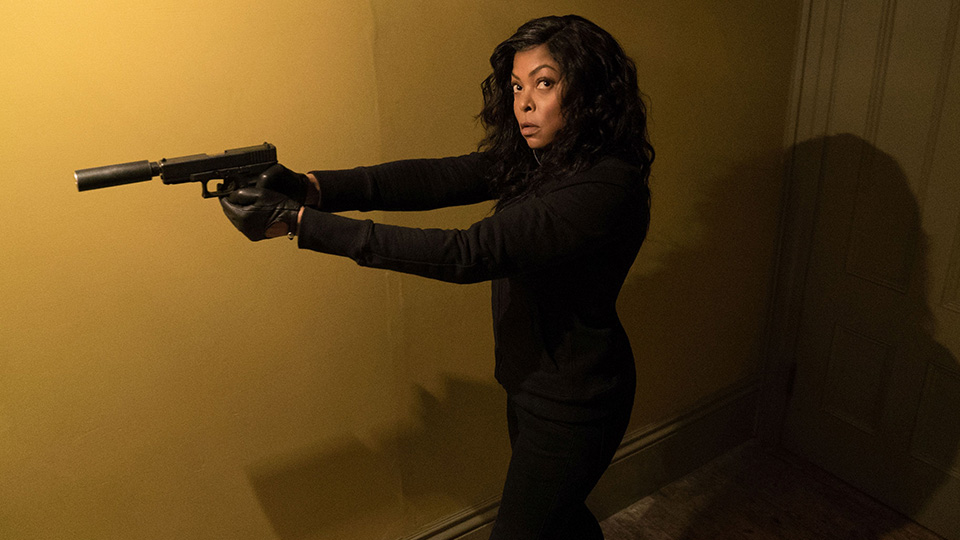 Fans of Taraji P. Henson’s (Empire, The Curious Cast of Benjamin Button) will want to keep an eye out for her latest film Proud Mary, which comes to Digital Download and DVD this month.

Henson plays hit woman Mary, who works for an organised crime family in Boston. Her life is completely turned around however when she crosses paths with a young boy after a professional hit that goes badly wrong.

The film also stars Billy Brown (How to Get Away with Murder), Jahi Di’Allo Winston (The Upside), Danny Glover (Shooter, Lethal Weapon) and Neal McDonough (Legends of Tomorrow).

Lethal, professional hit-woman Mary (Henson) works for the most notorious crime family in town, headed by Benny (Glover). When Mary shoots a protected mobster in order to save a young boy, she must take on a rogues’ gallery of crime figures, from the Russian Mafia to those closest to her, including her former lover. Armed with her wits – and a closet full of guns – Mary must do whatever it takes to be the last woman standing in this energetic and explosive action thriller.

Take a look at some images from Proud Mary in our gallery below:

Proud Mary is released on Digital Download on 16th July and on DVD 30th July from Sony Pictures Home Entertainment.