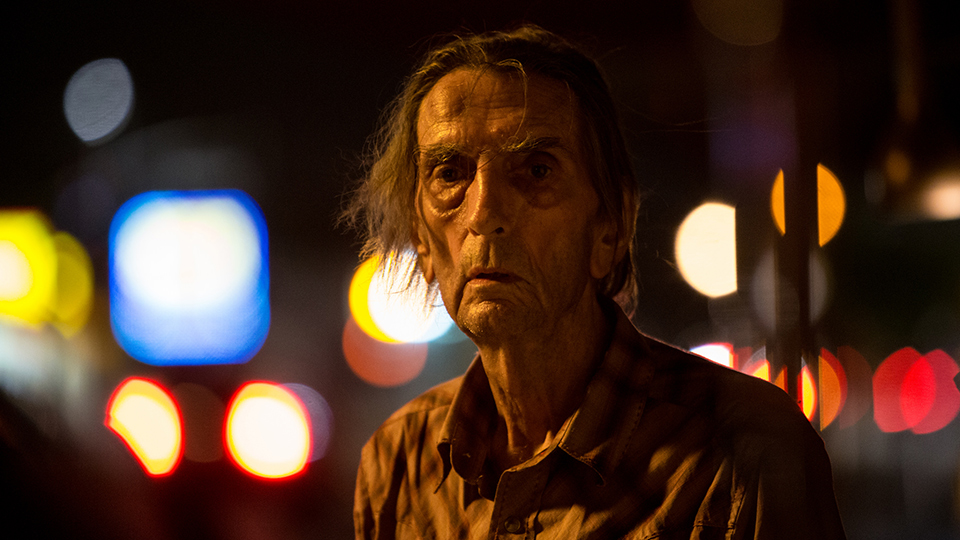 Lucky follows the spiritual journey of Harry Dean Stanton’s character ‘Lucky’, a cantankerous, self-reliant 90-year-old atheist, and the quirky characters that inhabit the Arizona town where he lives. Having out-lived and out-smoked all of his contemporaries, the fiercely independent Lucky finds himself at the precipice of life, thrust into a journey of self-exploration, leading towards that which is so often unattainable: enlightenment.

Released in the US just days after Stanton’s death at age 91, Lucky, is at once a love letter to the life and career of Harry Dean Stanton as well as a meditation on mortality, loneliness, spirituality, and human connection. Eureka Entertainment is proud to present Lucky on Blu-ray and DVD, which includes the acclaimed 2012 documentary, Harry Dean Stanton: Partly Fiction.

Lucky, an endearing and poignant swan song from the late great character actor, Harry Dean Stanton, is on 12th November 2018 on Blu-ray and can be purchased here https://amzn.to/2AFcRkY.

To celebrate, we’ve got 3 copies of Lucky on Blu-ray to give away to our readers. Enter below for a chance to win…

In this article:Eureka Entertainment, Lucky