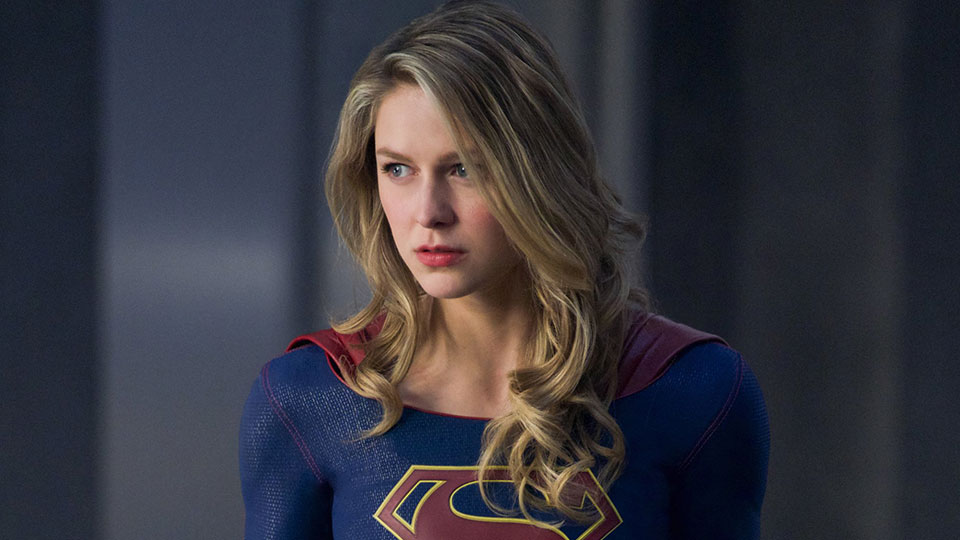 After Lena (Katie McGrath) created a cure for Sam use the rock that Supergirl brought back from Argo City, Sam appeared to be free from Reign and was reunited with her daughter. It was hinted later in the episode that that’s not the case though.

Meanwhile in Argo City, Kara and Mon-El spent time with Alura (Erica Durance) but they became suspicious that something was going on when they were caught up in an attack. Kara believed a woman was following her and it turned out she was right.

Elsewhere J’onn (David Harewood) refused to face up to the fact that his father was preparing to pass on and the DEO discovered that their weapons were being sold to the public.

The penultimate episode of season 3 is Make it Reign. Supergirl learns the true depth of Selena’s nefarious plan for Earth. While J’onn prepares to say goodbye to his father, Supergirl, Mon-El and Alura must devise a plan to stop Selena before she gets to Earth.