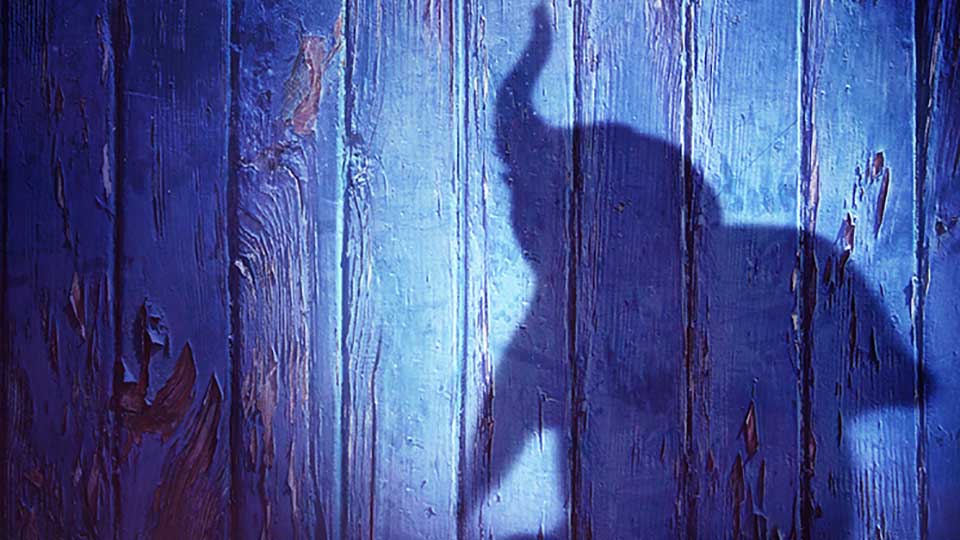 The teaser trailer has arrived for the live-action version of Dumbo.

Dumbo introduces Holt Farrier (Farrell), a former circus star who finds his life turned upside down when he returns from the war. Circus owner Max Medici (DeVito) enlists Holt to care for a newborn elephant whose oversized ears make him a laughingstock in an already struggling circus. But when Holt’s children (Nico Parker and Finley Hobbins) discover that Dumbo can fly, persuasive entrepreneur V.A. Vandevere (Keaton) and an aerial artist named Colette Marchant (Green) swoop in to make the peculiar pachyderm a star.

The original animated Dumbo was released on 23rd October 1941. It won an Oscar for best scoring of a musical picture and was nominated for best original song for Baby Mine.

Dumbo is released in cinemas in March 2019.