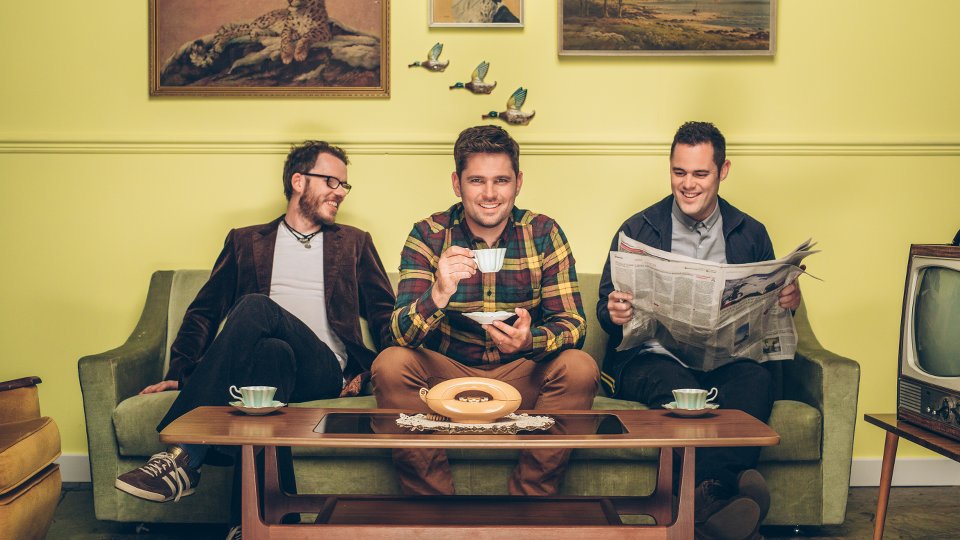 Big football fans, the band are passionate about supporting England with frontman Roy Stride confessing that the 90s England team were his first love.

Beginning life as a pub conversation after a game of 5 a-side, England I Still Believe is a song about believing despite yourself, feeling excited about the World Cup and supporting England.

“This year we have the team BUT how can we win the World Cup without a World Cup Song? The country needed us (at least that’s what we told ourselves in the pub that night). This was our duty. Our national service.

“Ever since watching those World Cup’s as a boy I still get excited every time I see England play football. Like seeing an old girlfriend at a party and she looks even better than you remember. Maybe this time it will be different. Maybe this time we will go all the way. I still believe,” comments Roy Stride.

In 2017 Scouting For Girls marked the 10th anniversary of their million-selling self-titled debut album. They completed a major headline tour and released a new album.

England I Still Believe will be available for purchase and streaming across all digital platforms, including via Musicoin, a first for a major artist. Musicoin is a blockchain based streaming platform which pays artists at an unprecedented rate per play and does not use advertising or monthly subscription. Artists are paid in Musicoin in a pay-per-play model using smart contracts.

You can see Scouting For Girls on tour at the following dates over the summer: