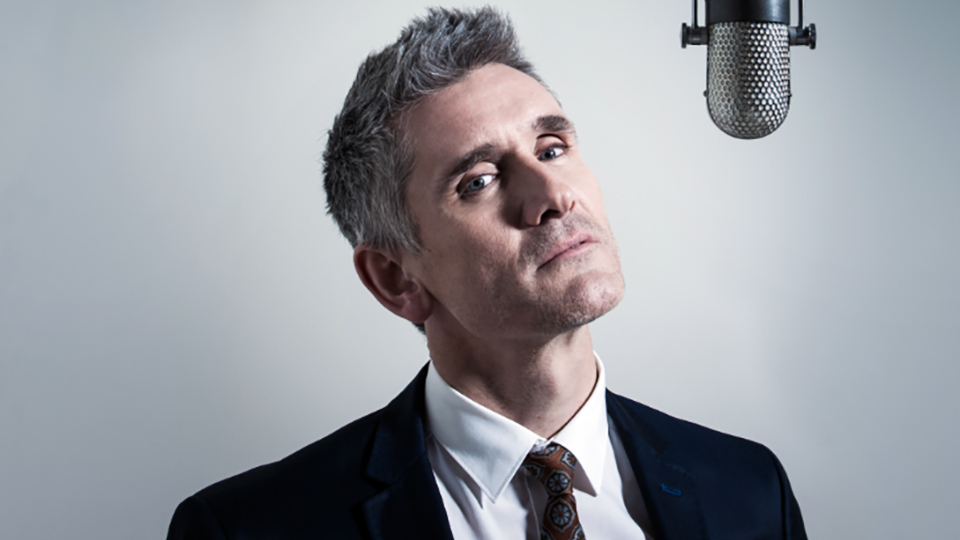 Curtis Stigers will perform a special show at the RNCM Theatre in Manchester on Sunday 28th October 2018.

Stigers will perform songs from across his 23-year recording career including selections from his latest album One More For the Road, released last year. On that album Stigers celebrated one of Frank Sinatra’s most beloved performances.

Known for his hit singles I Wonder Why, You’re All That Matters to Me and Never Saw a Miracle, Stigers is a singer/songwriter/saxophonist. He regularly performs at concert halls, festivals and clubs everywhere from Moscow to Manhattan.

Stigers releases new material almost every year since he started recording and he achieved international acclaim in the early 1990s. Combining pop and soul in his early career, Stigers has transitioned into Jazz since 2001.

In the UK Stigers won The Sunday Times Jazz Album of the Year in 2003 for You Inspire Me and in 2007 he picked up Jazz Artist of the Year from BBC Radio 2.

He has performed and collaborated with the likes of Eric Clapton, Elton John, Diana Krall, and Rod Stewart. His music has featured on soundtracks for several blockbuster films including The Bodyguard, and hit TV shows such as Sons of Anarchy.

Tickets for his show in Manchester are on sale priced £32.50 from www.ticketmaster.co.uk.

Advertisement. Scroll to continue reading.
In this article:Curtis Stigers