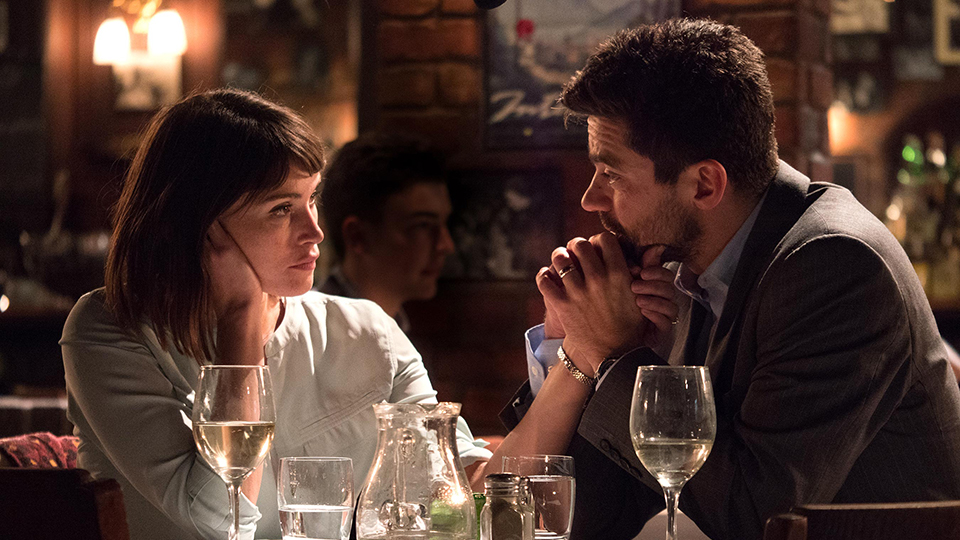 The UK trailer for writer/director Dominic Savage’s latest movie The Escape has arrived.

Starring Gemma Arterton as unfulfilled mother and wife Tara, The Escape explores what happens when a women seemingly has everything but feels desperately unhappy.

The synopsis for The Escape is:

Tara loves her children deeply and to all those around her, her life is seemingly perfect. But Tara feels trapped. She knows there is something fundamentally missing. Something unfulfilled. Something unknown . When her friends and family fail to understand the depth of her desperation, her ideas and feelings are so overwhelming that she has to run away, to find a place where she can be herself again. She goes on a courageous and perilous journey, leaving her husband and abandoning her children. Through a series of dangerous and incendiary encounters, she discovers the woman she really is, what she really feels and the life she really wants.

The Escape also stars Dominic Cooper, Frances Barber, Marthe Keller and Jalil Lespert. The film is party improvised and it’s a thought-provoking study of the lengths people will go to in order to find true happiness.

Along with the UK trailer, the UK poster for The Escape has also been released:

The Escape will be released in cinemas in the UK and Ireland on 3rd August 2018.

In this article:Dominic Cooper, Gemma Arterton, The Escape