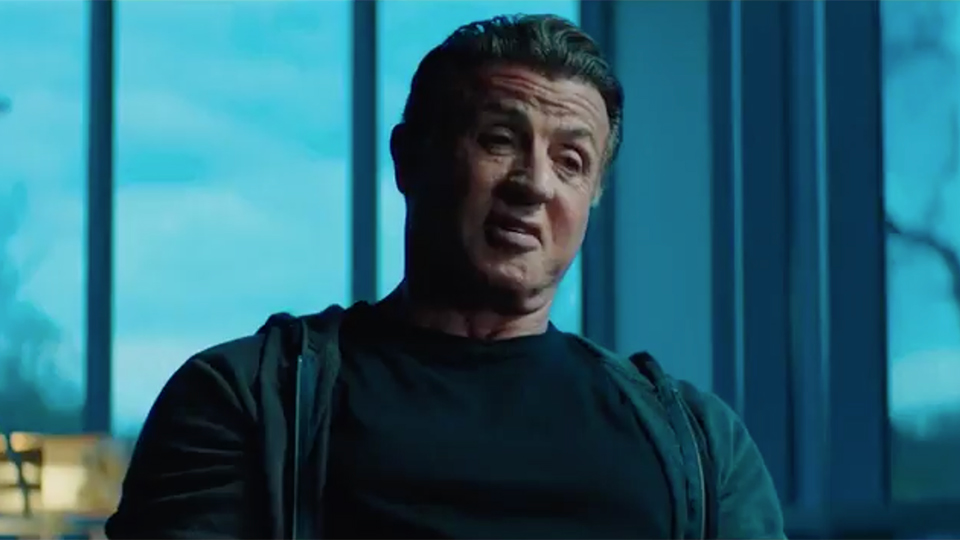 The UK trailer has been launched by Signature Entertainment for action sequel Escape Plan 2.

Sylvester Stallone reprises his role as Ray Breslin in the sequel to the 2013 box office smash Escape Plan. Arnold Schwarzenegger isn’t back for another round but Dave Bautista (Blade Runner 2049) into stepping into the void as Breslin’s old friend Trent Derosa.

Years after Ray Breslin (Stallone) fought his way out of the escape-proof prison called “The Tomb,” he’s organised a new top-notch, for-hire security force that includes some of the best in the business. But when one of Breslin’s team goes missing – inside a computerised techno-terror battle-maze known as HADES, where human combatants brawl like beasts – Breslin goes back into the secret lock-up to save his friend. To attempt this near impossible mission, he enlists his old friend Trent Derosa (Bautista) and the returning surveillance expert Hush (Curtis ‘50 Cent’ Jackson), to help him return from the gauntlet with both his friend and his life.

The original film took over $137.3 million at the global box office so it’s no surprise that Stallone is back for another outing. Miles Chapman has once again written the screenplay and the film is directed by Steven C. Miller (First Kill).

A third movie in the series has already been given the green light so it looks like Escape Plan is going to be around for a while.