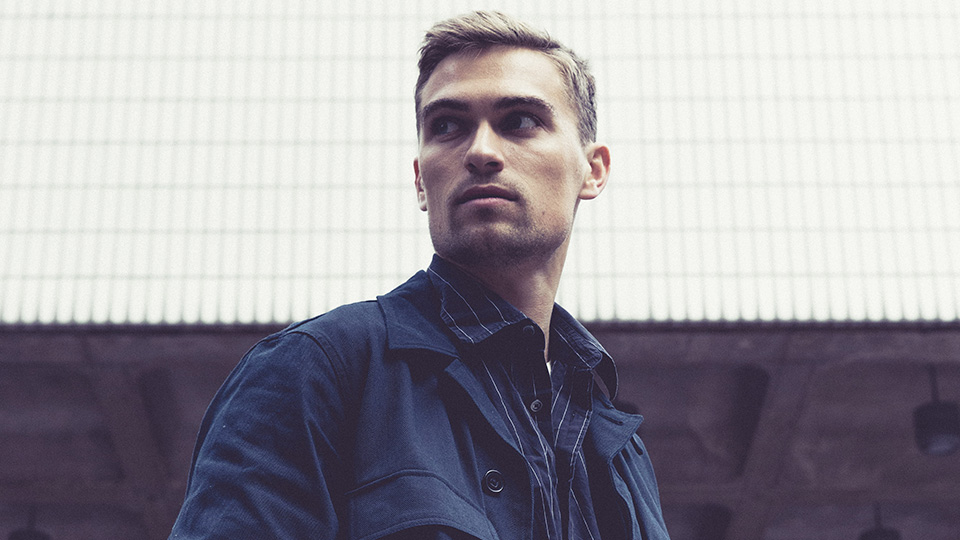 Rhys Lewis has released his latest single No Right to Love You and an acoustic performance of the track.

The track is a deeply personal song for the soulful singer-songwriter and it’s inspired by a situation from his own life.

Speaking of the track, Rhys says “This song is about a really difficult break-up and I would say it’s definitely the most personal song I’ve ever written.

I remember waking up the next day and immediately thinking I’d made the wrong decision. But you’re in such a weird place after a break-up because your emotions are all over the place, and often it’s not because you don’t love them, it’s just maybe not quite working anymore. I knew that it was for the best, but you can’t just turn off your feelings for someone overnight. It was so difficult for me I had to actually leave London because everything around me reminded me of her.

I went to stay with a friend and that’s when I wrote the song. I hope the song does justice to how I felt waking up and living that first day apart from her, it’s a painful process whatever side of the break-up you’re on.”

No Right to Love You follows previous releases Wish I Was Sober, Be Your Man, Reasons to Hate You and Waking Up Without You. He has picked up more than 30 million global streams in a year following the release of his first single.

Lewis has been spending time writing and recording in studios in London, Nashville, Stockholm, LA and Berlin.