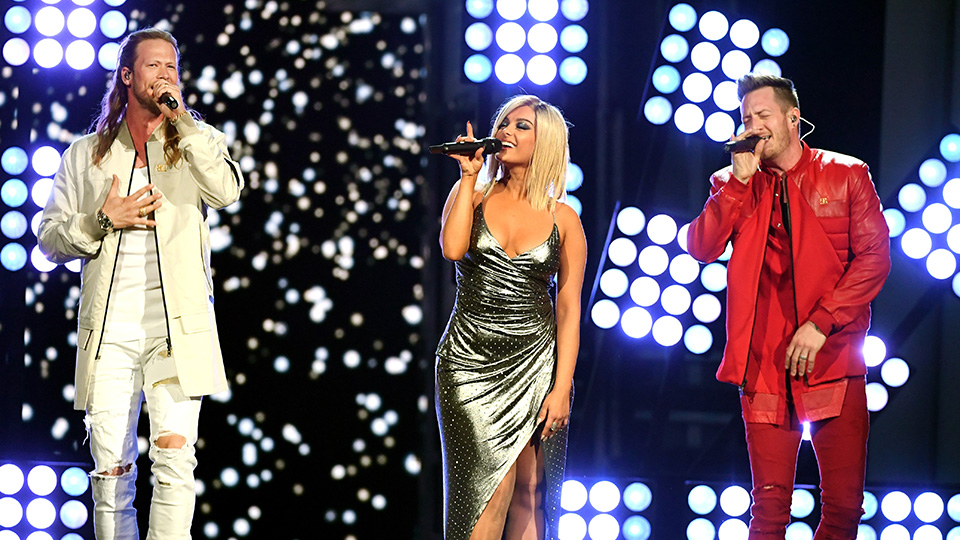 Bebe Rexha and Florida Georgia Line are celebrating with the news that their collaboration Meant to Be has passed 1 billion global streams.

The track has been at number 1 on the Billboard Hot Country Songs chart for 26 weeks, surpassing Florida Georgia Line’s own Cruise for the second-longest reign overall. Meant to Be is certified 3x Platinum and continues to make chart history with each passing week.

Meant to Be was written by Florida Georgia Line’s Tyler Hubbard and Rexha alongside Josh Miller and David Garcia. The feel-good song has been a hit across the world in the charts and on radio.

Rexha will release her full-length album Expectations on 22nd June 2018 while Florida Georgia Line recently announced that they are approving mixes for their fourth album, the follow-up to 2016’s Platinum-certified Dig Your Roots.

Florida Georgia Line has a packed summer full of festival dates and the duo is tied for the most nominations at the CMT Music Awards. Find out if they pick up all four of their nominations when the awards air live from Nashville on 6th June at 8/7c.