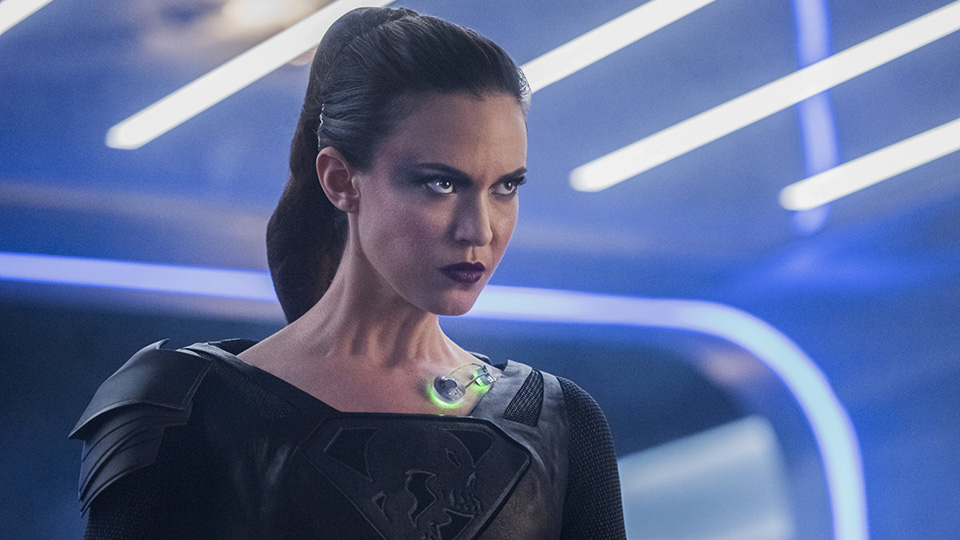 In her bid to find Sam’s daughter, Reign attacked Lena (Katie McGrath) and James (Mehcad Brooks) but was repelled by kryptonite. Reluctantly Lena told Alex (Chyler Leigh) and Supergirl (Melissa Benoist) about Lex’s secret mansion where Ruby was hiding out.

Alex went to visit her but when she turned her back, Ruby took her phone and tried to call her mother. After killing Sam’s mother during a face-off with J’onn (David Harewood) and Supergirl, Reign picked up on Ruby’s call and found her way to her.

Supergirl and Alex managed to capture Reign using the kryptonite that Lena had created but not before Ruby realised that her mother was Reign.

Meanwhile Mon-El (Chris Wood) decided to return to National City and after Imra (Amy Jackson) told him to go and help Supergirl in her fight against Reign.

Elsewhere Lena told Kara that she will never trust Supergirl again after being betrayed by her and J’onn tried to make his father feel useful as his dementia progressed.

The next episode of the season is The Fanatical. Tanya flees Coville’s cult and gives Supergirl a journal that could be key to saving Sam. Someone threatens to expose Guardian’s identity.