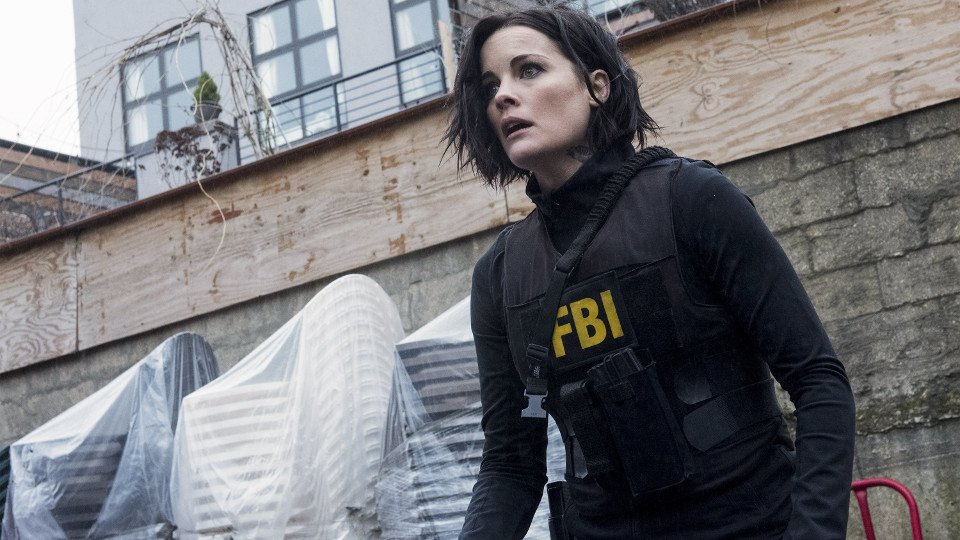 On the previous episode of Blindspot, the team tried to stop Crawford (David Morse) from obtaining a dangerous weapon.

The episode saw the team investigating a secret project called Golden Rhino. It pointed them at a dangerous sonic weapon that had been used to bring down a plane and kill a General.

At the same time Roman (Luke Mitchell) was one step ahead and trying to keep them away from it. The team eventually caught up with him and Jane (Jaimie Alexander) found herself face to face with him for the first time in a while. They destroyed the weapon but he managed to get away.

Elsewhere in the episode, Avery (Kristina Reyes) agreed to move in with Jane and Weller (Sullivan Stapleton).

There’s only four episodes left to go this season. The promo for the next episode shows Jane telling Avery that the people who yoou love the most are the people who can hurt you the worst. At the end of the promo, Jane says she didn’t have a choice and Weller says he knows.

Watch the Blindspot 3×20 promo trailer below:

Here’s the official synopsis of Blindspot 3×20 Let It Go:

After receiving shocking news about Avery’s father, Jane and Weller must hunt down an elusive criminal. Meanwhile, Patterson’s father helps the team in the lab.