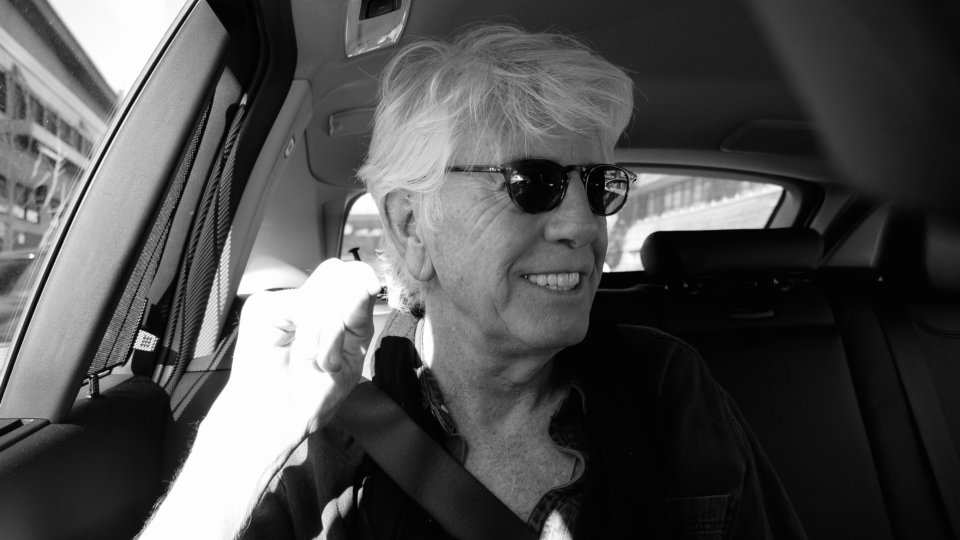 The line-up for this year’s SummerTyne Americana Festival at Sage Gateshead in July has been revealed.

Graham Nash, Natalie Merchant, Steve Earle and Iris DeMent are among the headliners of the festival that celebrates talent from both sides of the Atlantic. Nash will open the festival in the main Sage One hall on Friday 20th July 2018 and he’ll be joined by special guest Shawn Colvin.

Graham Nash said: “Once again I get to make music for people at Sage Gateshead, this time as part of SummerTyne Americana Festival….! Shane Fontayne, Todd Caldwell and I are really looking forward to the show”.

Also performing on the Friday night will be Big Sandy and his Fly-rite Boys, Charley Crockett, Robert Vincent and Yola Carter.

The line-up for Saturday 21st July features 10,000 Maniacs frontwoman Natalie Merchant and Davina and the Vagabonds, plus two double bills – Kelly Willis and Emily Barker, and Holly MacVae and Jade Bird. Steve Earle & The Dukes will headline in Sage One.

The festival will feature a free stage programme inside and outside, presented with Jumpin’ Hot Club and the Americana Music Association UK. It will feature performances from The Wandering Hearts, Hymn for Her, Arkansas Dave, The Rosellys & Rachel Levan, The Often Herd, Mel Greggain, Gem Andrews, Portraits, Jinski, Sam Gibson with more artists to be announced.

Tamsin Austin, Director of Performance Programme at Sage Gateshead said: “This year, we have a remarkable line up of legends; everyone should see artists like Graham Nash, Steve Earle and Iris Dement at least once in their lifetime and we know that these artists will appeal to the Americana aficionado. However, we also have some incredible young artists that really represent the popular appeal and future of the genre. Sam Palladio, Striking Matches and Sarah Darling are firmly within this stable, and we also have some incredible British cross-over artists, including Yola Carter, Robert Vincent and Jade Bird who demonstrate the strength and quality of our UK Americana artists.

“These artists not only appeal to the next generation of fans, but are a bellwether of the increasing popularity of the genre amongst a younger audience. At SummerTyne we try to do justice to this amazingly diverse and booming genre of music, and this year’s line-up certainly achieves this.”

Tickets are on sale from www.summertyne.co.uk.