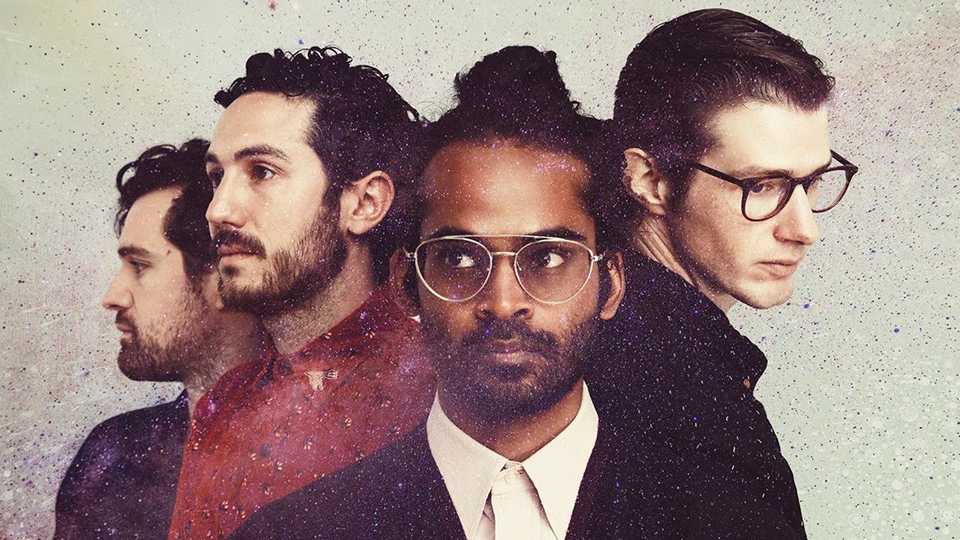 Darlingside are returning to the UK for a series of live dates following their sold-out album launch at the end of January.

The alt-folk quarter performed at The Courtyard Theatre in London and they’ll be back with headline shows in May 2018. These will be followed by appearances at Cambridge Folk Festival and Belladrum Festival in August.

They will also perform a headline show at O2 Shepherd’s Bush Empire in November.

As well as announcing the new live shows, Darlingside have also released their new single Best of the Best of Times, taken from their third album Extralife. We would try to describe what happens in the quirky video for the track but it’s better if you just watch it…

Extralife was released back in February through More Doug Records/Thirty Tigers. It found the back looking to the future and mourning the loss of our world through a near post-apocalyptic lens.

Advertisement. Scroll to continue reading.
In this article:Darlingside