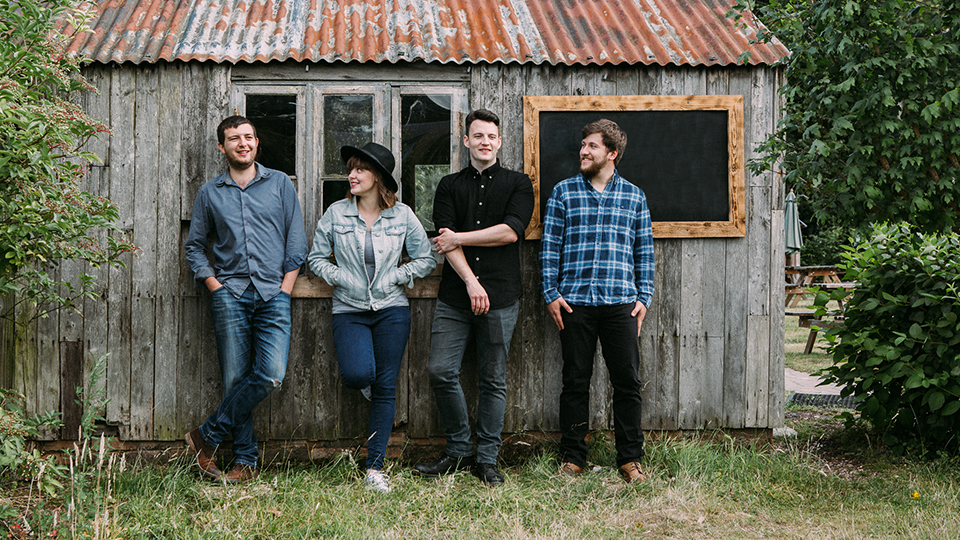 Emerging Americana band Carousel have announced that they will be heading out on their first headline tour in September and October 2018.

The 8-date jaunt will kick off in Cambridge at Portland Arms. It will then see the band take in dates in London, Brighton, Southend-On-Sea, Manchester, Birmingham and Exeter before coming to an end in Bristol.

They will be joined by local support acts for each show including Harry Marshall, Lisa Wright, Melanie Baker, Alex Ohm, Emi McDade with more to be confirmed.

Forming in 2015, Carousel released their self-titled EP in 2017 catching the attention of influential publications such as Maverick Magazine, RnR Magazine and The Mighty. They were voted EP of the Year and Favourite New Artist of the Year on Laurel Canyon Music as well as being named BBC Introducing in Essex Sound of 2018.

Earlier this year Carousel supported The Oh Hellos on their UK tour and their single Porcelain reached 100k streams on Spotify. Their new single, My Father’s Son is out now, accompanied by a making-of mini-documentary on YouTube.

Advertisement. Scroll to continue reading.
In this article:Carousel